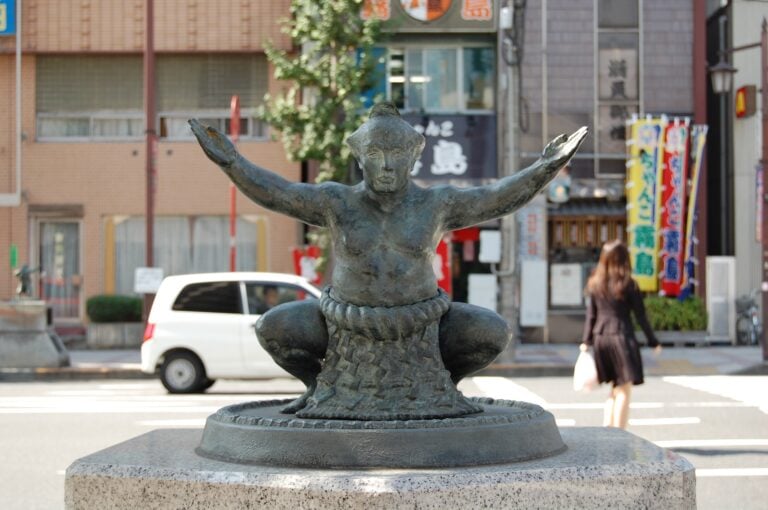 The Ryougoku Kokugikan (), also called sumo hall, is the stadium where sumo matches are held when the tournament is in Tokyo. This stadium was built in 1985, however, that does not mean that before there was not a place where you could enjoy sumo in Tokyo. In fact, this is the third building to bear the Kokugikan name. The current Kokugikan has a capacity of 13,000 people, more than enough so that no one is left without seeing their favorite wrestlers or rikishi. It also has a small sumo museum; in case you are curious about this ancient Japanese sport.

The sumo tournaments in the new year (hatsu-basho), the summer tournament in May (natsu-basho) and the autumn tournament in September (aki-basho) are all held at this stadium. If you plan to visit Tokyo during any of these months, we highly recommend buying tickets for sumo. Aside from the thrill of seeing these heavyweights in action, the fast pace of the matches, the screaming of the spectators, and the voices of the snack vendors intermingle evoking a bygone era in Tokyo.

The stadium is surrounded by big images of top sumo wrestlers so fans can take pictures with them. The interior of the stadium is also impressive, as its layout is very vertical. All the stands are oriented dizzyingly towards the small rim, which is surrounded by a narrow corridor that separates it from the fans.

The beginning of the fights is always preceded by a traditional liturgy in which the sumo wrestlers scare away evil spirits with salt and giving the traditional kick to the ground. Although the most impressive thing is the silence before the fight that fills the stadium, and that is only broken by the noise of the two bodies of the sumo wrestlers when they collide with each other. As a general rule, there are only 10 seconds of fighting that become pure emotion for the entire stadium.

When one of the two fighters manages to knock down the other and expel him from the ring, the stadium explodes with emotion. It does not matter which sumo wrestler is your favorite, in Japan the effort of all the fighters is highly valued and this is reflected in the heartfelt applause that the winner receives. 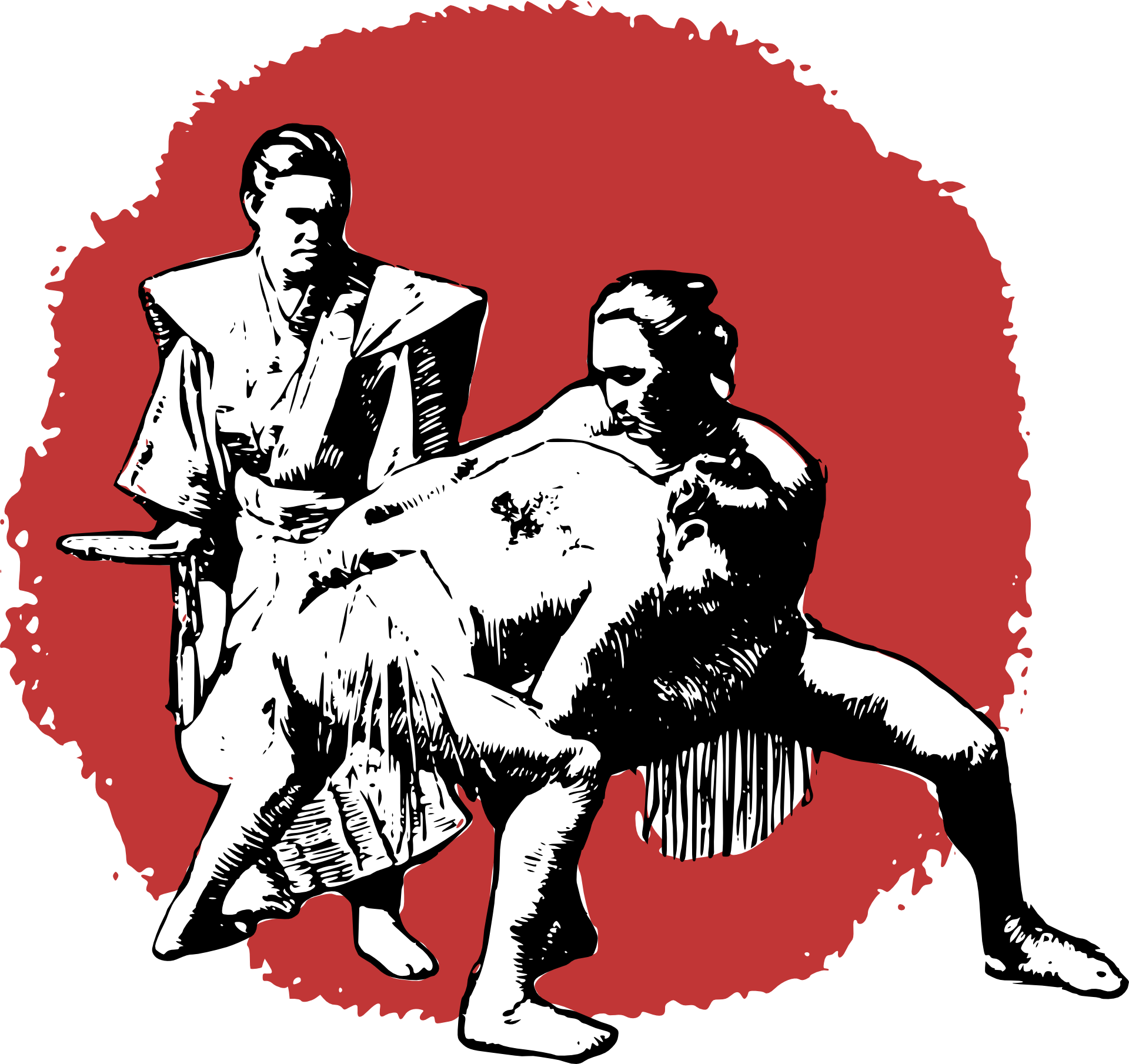 How to buy tickets

When you approach the main entrance, if there are sumo matches on those days there are people who will encourage you, in English, to buy tickets and they will give you brochures also in English explaining the basics of sumo. Still, numbered tickets can also be purchased a month in advance at the stadium itself, online or at Family Mart, 7-eleven and Lawson convenience store machines.

If you buy tickets for the highest area of the Kokugikan, you will spend about 3,000 yen. Therefore, if you are only going to stay for a couple of hours it may seem expensive, but you have to think that if you buy them in the morning, you can access to all the fights that day, which start early in the morning.

Of course, inside the stadium you can find stalls where you can buy drinks and food, which is great if you are going to spend the day watching fights. If you do not want to stay there the whole day, we recommend you go at the last minute session around 3:30 or 4:00 p.m., because that is when the fights between the sumo wrestlers of the higher divisions take place.

You can bring your own drinks and food (except in certain seats very close to the fighters). You can also take photos, but do not stand in the middle of the aisle or block the view of those behind you. You can talk (not too loud), but if the fans also cheer and applaud their fighters, you can join them. It is fun to shout the occasional “Ganbare!” (“hang in there!”) and it is amazing to see how angry the Japanese get when their favorite fighter loses. Although as in all stadiums, if you leave at the end of the tournament public transport is saturated, the best fighters usually fight at the end of the day, so do not leave before, because you will probably miss the best 15 minutes of the day.

How to get there

The Kokugikan is less than a 2-minute walk from Ryougoku Station on the JR Sobu Line. In fact, the stadium can be seen from the station platform. Seeing a sumo tournament at the Ryougoku Kokugikan is an unforgettable experience that we recommend doing if you are in Tokyo. You will not regret it!