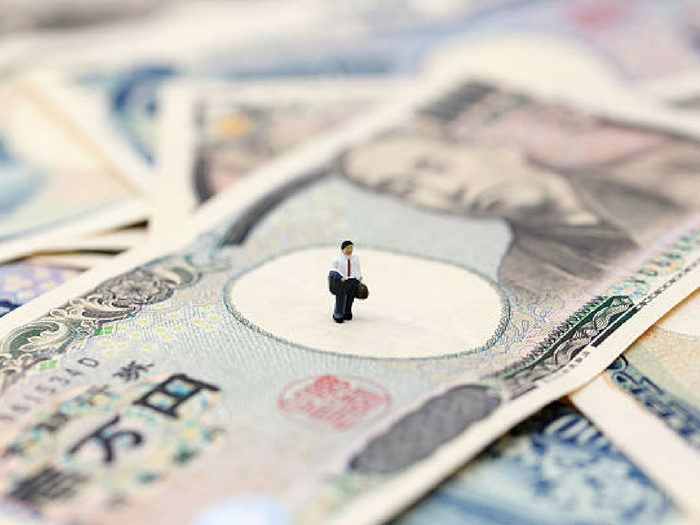 When I came to Japan 8 years ago as a fresh faced new ALT, I had a thousand expectations, but three main goals:

I accomplished the first two of those goals with flying colors.

However, saving money while working in an entry level position is tough, and this is never truer than in the beginning of your career in Japan.

As I mentioned, I wanted badly to go to Tokyo. That means a costly train ticket and a hotel fee not to mention the money I would inevitably drop in the retro game stores in Akihabara.

My wallet didn’t stand a chance.

Even after I got back from Tokyo and starting having more conventional experiences, the costs kept adding up. I wanted to accomplish my goal of having maximum fun, so I was going out a lot out on the weekends. I wanted to be social and practice my Japanese, so I attended most of the “optional” work meetings with my coworkers, which meant a lot of sake, which meant a lot of money.

That doesn’t even take into account that I was planning on taking a trip back home to the United States during the first winter vacation after I’d left for Japan! After I realized I was saving approximately zero yen, I nixed the idea until the following summer vacation.

For those that have been looking forward to the chance to work in Japan for years like I did, the allure of “making the most of it” is strong. So strong, that many people forget that they still have a life to lead after their honeymoon period in Japan. I attempted to keep my honeymoon period rolling by never letting the nights out and weekends traveling end.

While fun, it didn’t set me up very well financially for my now 8 years in Japan.

Looking back, my shinkansen trip to Tokyo could have easily worked with taking a night bus instead (more about that here). Cafes work just as well for having a chat/study session with a coworker as an Izakaya, and cost about one-tenth the price. Visiting home during your first year away might not be as necessary as you think it is.

It’s ultimately a series of choices you have to make.

What’s more important: saving a little money, or doing all the things you want to do in Japan like a gluttonous Japanophile trying to extend your honeymoon of life in the country?

The correct answer for any of us probably lies somewhere in the middle, but that’s up to you to decide, whether you are fresh to the country at your entry level job or a multi-year veteran.

And just for those keeping score at home, I do now save money in Japan…mainly because I’m married with children, which keeps me from hitting up my old haunts, but I am saving a bit.

While enjoying your honeymoon few weeks or months in Japan is very important and something I think everyone should experience, I don’t think its worth putting yourself behind the eight ball financially just to squeeze as much as you can out of the euphoria.

I know I regret doing so. A little. 🙂