It is only twice a year when the earth reaches an equilibrium, and both night and day will be almost equal. The first is in March, called the Vernal Equinox Day, which is also a public holiday in Japan. It indicates the end of winter and a bright greeting to spring. With Autumnal Equinox Day or Shubun no Hi (の), the country welcomes autumn and says goodbye to the brutality of summer.

The history behind the holiday

The holiday is celebrated worldwide and has been one in Japan since the Meiji period (1868-1912). It is also known that the traditional roots of the holiday, called Shuki Koreisai, comes from Shintoism and Buddhism.

Shuki Koreisai was the Shinto holiday observed to honor Japan’s past emperors prior to World War II. It was then changed to Shubun no Hi in 1948, symbolizing a day of prayer for a bountiful harvest. The holiday comes right after Respect for the Aged Day or Keirounohi no Hi (の), which is held on the third Monday of the month, meaning more days off from work and school.

Japan has been celebrating the holiday for centuries, with a focus on paying tribute to ancestors and past emperors of the country. The holiday took a non-religious role after WWII when the government divided state and religion as mandated by the post-war constitution. 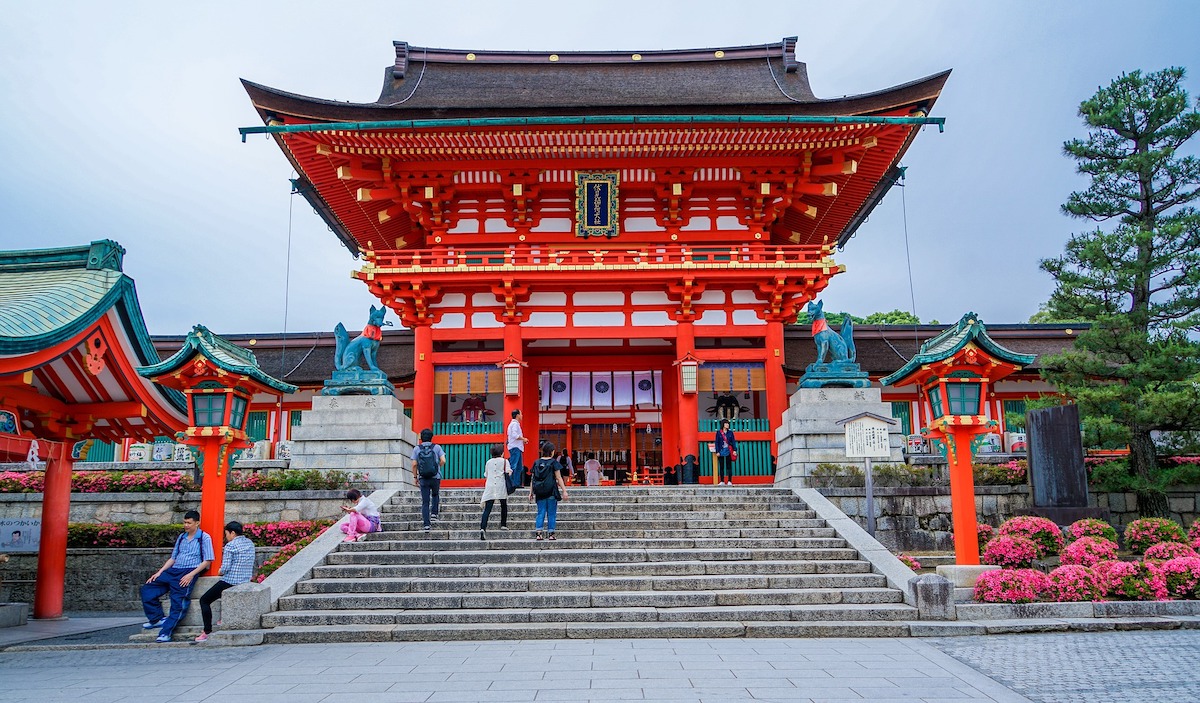 Traditions upheld during the holiday

Even though the Shinto and Buddhist side of the holiday is no longer upheld, the significance of the equinox remains with a modern twist. For example, both vernal and autumnal equinoxes in Buddhism symbolizes enlightenment and are linked to the six practices leading to morality, perseverance, concentration, meditation, wisdom, and generosity.

The Buddhist holiday is called O-higan (“the other side of the river of death”), and people will spend time with their families, visit their ancestral graves and pray at temples. Families will pray to their deceased members, clean the tombstone, burn incense, offer some flowers or leave some of their favorite drinks and snacks by the grave. An especially popular offering is ohagi, a snack made with glutinous rice covered with adzuki-bean paste or soybean flour. The customary delicacy’s red color is believed to ward off evil spirits and keep bad mojo at bay when consumed.

You can expect the same traditions in the past concerning Autumnal Equinox are upheld until today. Furthermore, the weather is more welcoming at this time, with the cool breeze of autumn, so people engage in outdoor activities or stroll around the parks and city to celebrate. 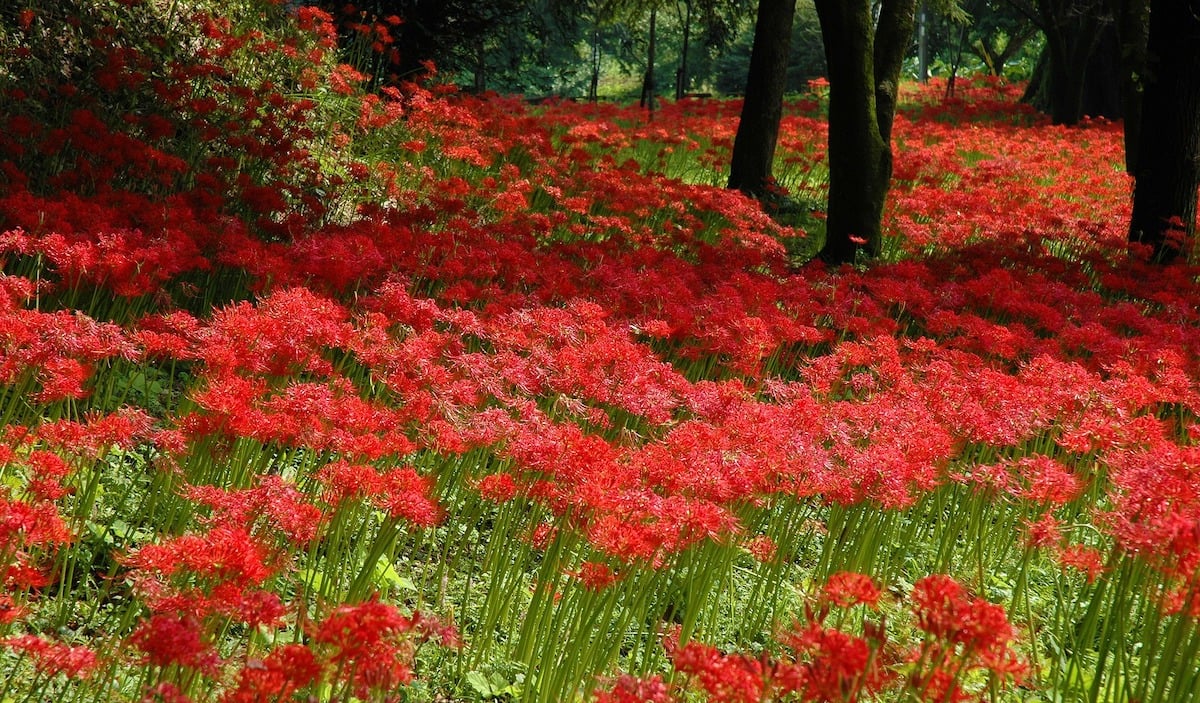 Things to do in Tokyo to celebrate

You might not have a family grave to visit this Autumnal Equinox Day, but you can still bask in the beauty that is autumn. For example, you can witness the blooming of the higan-bana () or red spider lily, which its burning red color and firework-like buds on the long stems. You don’t need to look far to catch a glimpse of this sea of red because most parks and gardens have them.

If you have the time, head on over to the Kinchakuda fields in Hidaka, Saitama, because there’s a red spider lily festival on this day. You might need to pay a small fee, about ¥300, but the images you can get are definitely Instagram-worthy. Don’t be surprised to see photographers capturing the fleeting moment behind their lenses.

You can also accompany friends and loved ones to visit their ancestral graves or pass by a nearby temple to send a prayer or leave a donation for the monks. More prominent temples like Sensōji Temple in Asakusa will also hold festivals to commemorate the holiday, while others like Kotoku-ji and Zojo-ji will be quieter and serene, so take your pick. If you’re interested, check if your nearby temple will host classes for making ohagi as some do. While adults attend the class, children can participate in some arts and craft activities relating to the holiday. 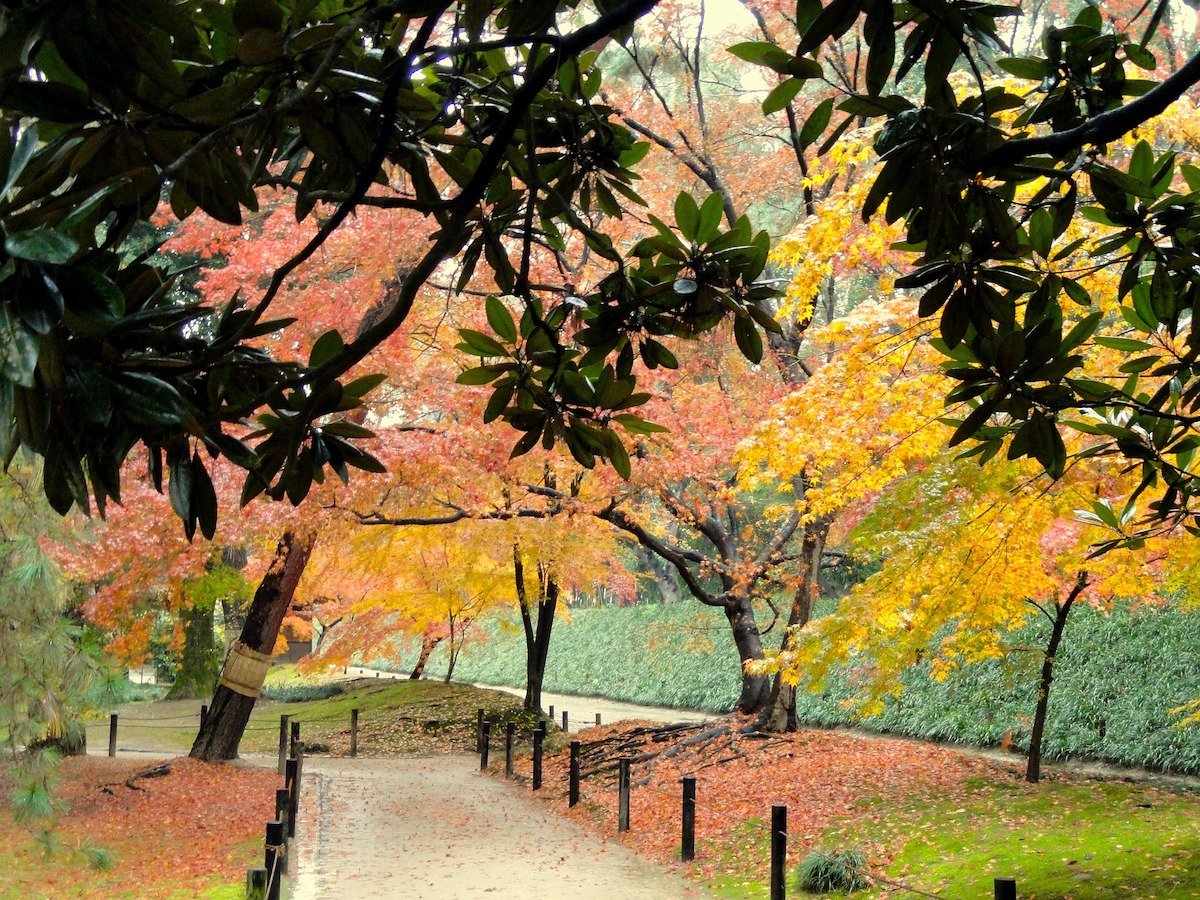 Lastly, you can immerse in what the holiday is all about and take some time to focus on spirituality and enlightenment. Remember the six Buddhist paramitas mentioned earlier? There are simple ways to practice each one, such as lending someone a hand (morality), finish a project you’ve been putting off (perseverance), or listening to a friend’s problems with your full attention (concentration). For meditation, you can do so at a temple, and for wisdom, why not read a book or learn a new skill. Lastly, uphold the practice of generosity by donating to an animal shelter. These are just a few examples, and you can tweak them accordingly to make them personal.

Autumnal Equinox Day will be held on Thursday, September 23, this year. It is a public holiday; therefore, government offices, schools, banks, and many companies are closed. The holiday is a great way to leave summer behind and move on to the rest of the year.