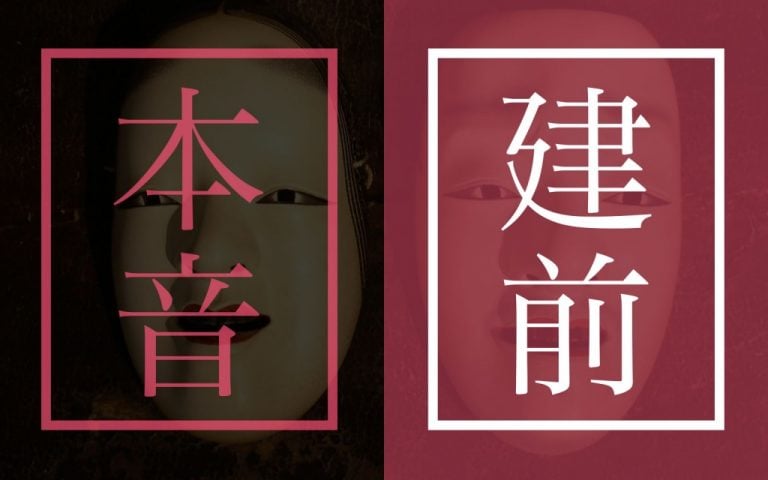 If you’ve ever been invited to do something in Japan but there was no follow-up plan, you have probably experienced honne and tatemae.

In Japan, the practice of honne and tatemae, being agreeable, but not directly saying or acting upon your true feelings, is common in everyday life. Honne (本音) is one’s true feelings and thoughts, which are revealed to only one’s family or close confidants. For most situations, however, tatemae (建前) is used, which is a pleasant, although superficial, surface-level way of communication.

While there is superficiality in all our interactions and behavior regardless of what country we’re from, Japanese honne and tatemae etiquette can be especially hard to decode and frustrating to some. 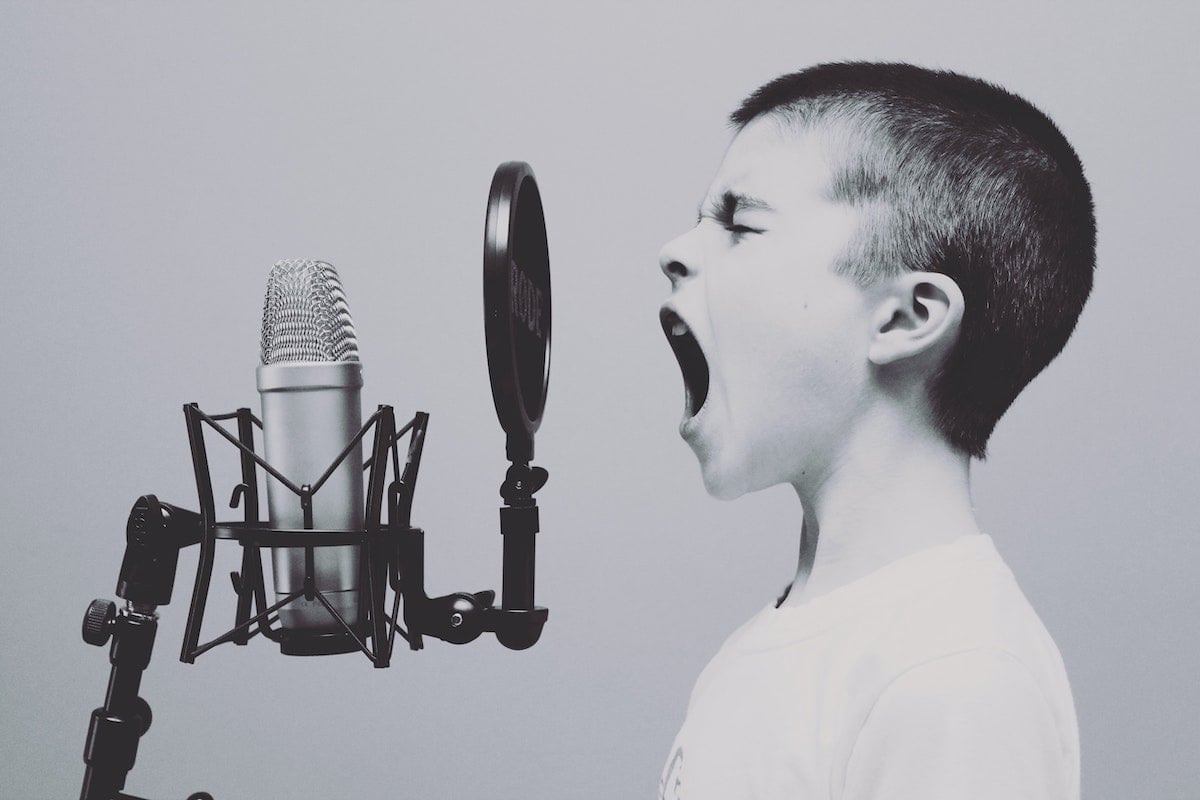 Honne, Tatemae, and the Importance of Being Agreeable in Japan

In Japan, speaking and behaving with honne, your “true self,” is typically reserved for only the most private moments of your life. You can speak your mind freely with your friends and family, but not with people outside your personal circle, and not when you are out in public, at work, or at school.

Tatemae is the mindset and communication style of most people in Japan when they are anywhere in the public eye. It means that you do not express directly what you personally think, but prioritize how others may feel. Reading the situation and communicating in an appropriate way keeps most things in a harmonious flow, which supports Japan’s values of cooperation and respect.

Have you ever wondered why everything is so neat and employees are so helpful in Japan, even at a conbini (convenience store)? Tatemae may play a role in this.

As honne and tatemae is practiced by most in Japan, this means many people will appear to never lose their patience in the workplace or don’t seem bothered by a busy train. On the other hand, it also means that they extend an invitation to someone sheerly out of politeness, and be friendly to someone whom they don’t like very personally, which may seem fake or shallow to some.

However, no matter where you are, remember that there will always be some form of superficiality when it comes to communication practices and presenting oneself to the world–whether it’s talking about yourself during a job interview or adding a new post on social media. Understanding honne and tatemae in Japan as something similar may make it easier to understand. 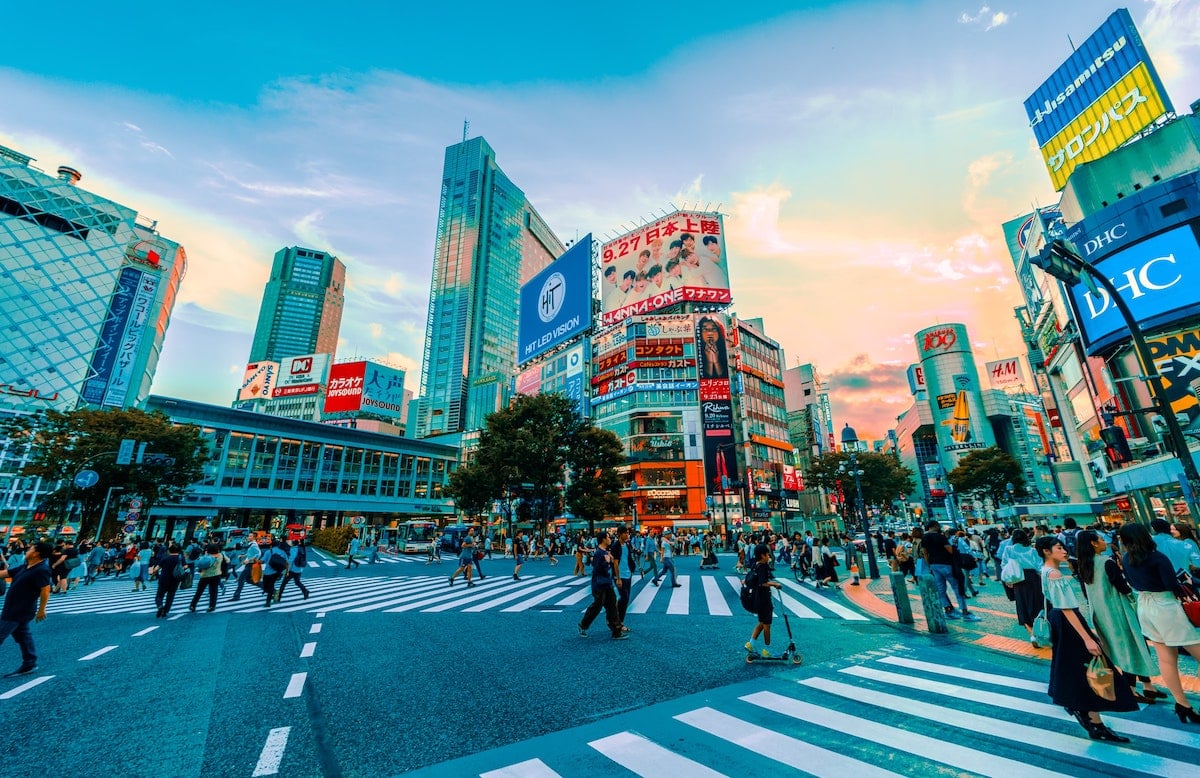 Distinguishing Between Honne and Tatemae

On the other hand, honne and tatemae in Japan can lead to miscommunication, as it is hard to tell the difference between the two. Therefore, it’s important to assess your situation and your relationships carefully and read between the lines. This is a skill that requires practice and experience–and it is difficult, even for Japanese people!

For example, if someone you’ve just met has invited you to their home, you can likely judge that their invitation was out of politeness, thus being tatemae. However, if you’ve received an invitation from an acquaintance who genuinely seems interested, you can be certain that they want to spend time with you, and that they were using honne.

For those looking to make friends in Japan, honne and tatemae can be especially frustrating to navigate, as typically polite, surface-level interactions are common until your partner feels comfortable to say what they’re actually thinking. This means that pursuing most friendships could be an exercise in patience.

It’s vital to read between the lines in work situations, too. If you’re negotiating with a client about a project and it’s not going so well, you may hear vague answers and be getting hot and cold signals instead of receiving a definitive “no.”

In the office, if a supervisor mentions a task they want you to handle “soon,” the task could be urgent, with an impending deadline. If you hear a casual-sounding suggestion from your boss, it likely means that they require you to fix your work immediately. If you are unsure, though, asking directly what your boss, colleague, or client really wants, however, is the best solution.

Also, keep in mind that telling the difference between honne and tatemae can be especially challenging at first, but after you become used to it, you will find yourself communicating more smoothly with your colleagues, friends, and others you interact with.

Communicating Beyond Tatemae in Japan

Not every interaction you make needs to be agreeable, but it is important to be polite when you can in a country that values harmony and hospitality, and to know the difference between superficial conversations and those with meaning!

10 Fun Things to do in Yokohama!