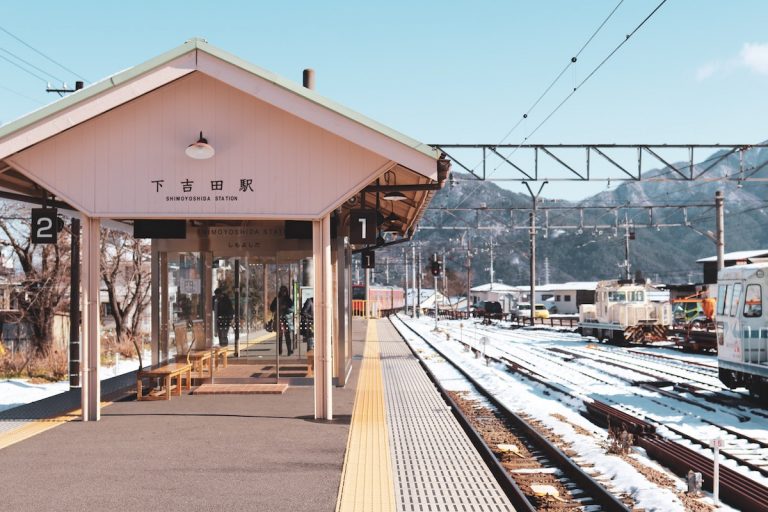 Every human language carries with it the cultures it originated and developed from, be they natural languages like English and Japanese, or constructed languages like Esperanto or Dothraki. The Japanese language, as visually evident, has been greatly influenced by the historical significance of Chinese empires. However, the core, inner workings of the language demonstrate how it has naturally developed to represent the Japanese way of thinking and lifestyle. Let’s take a journey through a work day in Japan to experience just how tailored the language is to the culture.

You stand among fellow commuters on a busy train platform, hands shoved into coat pockets as a winter gust blows through the open-air station. An automated message sounds from an intercom above as the train pulls into the station.

「ごさい。」go-chuui-kudasai “Please be careful” or “Please pay attention,” the voice says. But this English translation lacks the vivid nuances of the warning. “Go” is a prefix often used to elevate certain words from plain speech to formal. “Chuui” may be the least nuanced part of this suggestion, simply meaning “pay attention” or “be careful.” The latter portion, “kudasai” paired with the initial “go” is where Japanese culture has put its defining stamp on the warning.

There are a variety of ways to say “please,” depending on status and circumstance. 「してさい」 chuui-shite-kudasai and the above go-chuui-kudasai are both polite requests to pay attention. However, the train station announcement’s differs from chuui-shite-kudasai in that this variation is both polite and suggests that it is in the listener’s benefit to follow this order. “Please be careful, for your own good,” it could be rendered if that didn’t sound like a threat in English.

The second, using shite, is a polite command without indicating who would benefit from the action, and therefore more general. “Polite” is another keyword, as Japanese’s distinctions between familiar and unfamiliar relationships are deeply pervasive. The announcement’s phrase therefore carries the nuance of, “Please kindly be careful, for your own good, strangers I have no personal connection to.” That’s certainly a mouthful in English. 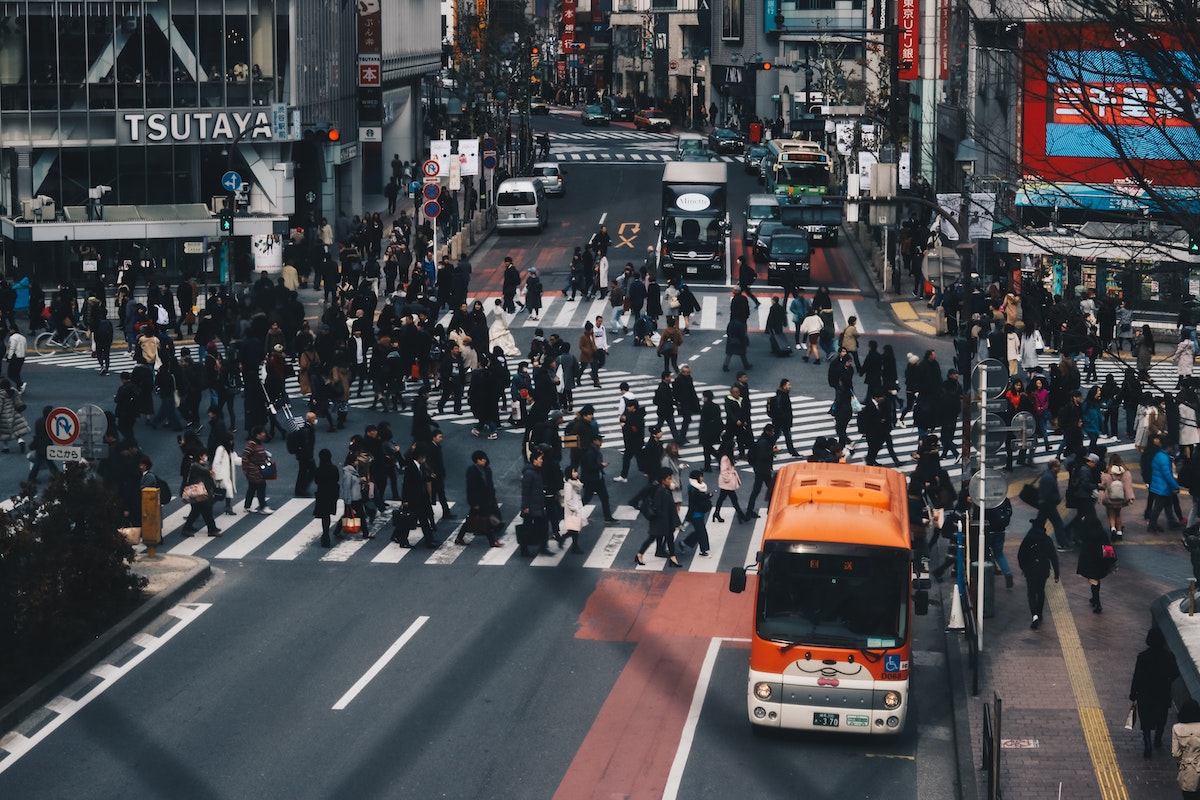 After surviving your rush-hour commute, you reach the office where you’re greeted with a deluge of enthusiastic to apathetic greetings, mostly, 「おはようございます」 ohayōgozaimasu, “Good morning.” The gozaimasu-ending has its origins in the highly formal “to be” verb, でございます degozaimasu. In traditional Kabuki theater, the actors would have to arrive very early to prepare for performances. Ohayōgozaimasu is actually derived from a word of thanks used amongst those within the theater that meant, “(I appreciate that you) arrived so early.” Now, it’s the standard morning greeting.

At your desk, there’s a few wrapped senbei, a traditional type of biscuit, with a handwritten note from your superior that just says, 「ありがとう！」Arigatō! She was incredibly busy the day before, and she was kind enough to give you a treat as a thanks for all the photocopying you volunteered to handle. Because her status within the company is above yours, she is able to shorten arigatōgozaimasu to arigatō, just the same way you do when speaking informally to friends, family, and those who are ranked lower than you in your company.

In Japanese, age, status, and familiarity don’t only require certain behaviors, but also dictate speech patterns. There is no world where you would speak to a customer the way you speak with your mom, unless the customer is your mom, of course. The world arigatō itself has Buddhist roots; it originally was used as a word to describe appreciation for the things in life that are hard to come by before becoming the general “thank you” it is now known to be. 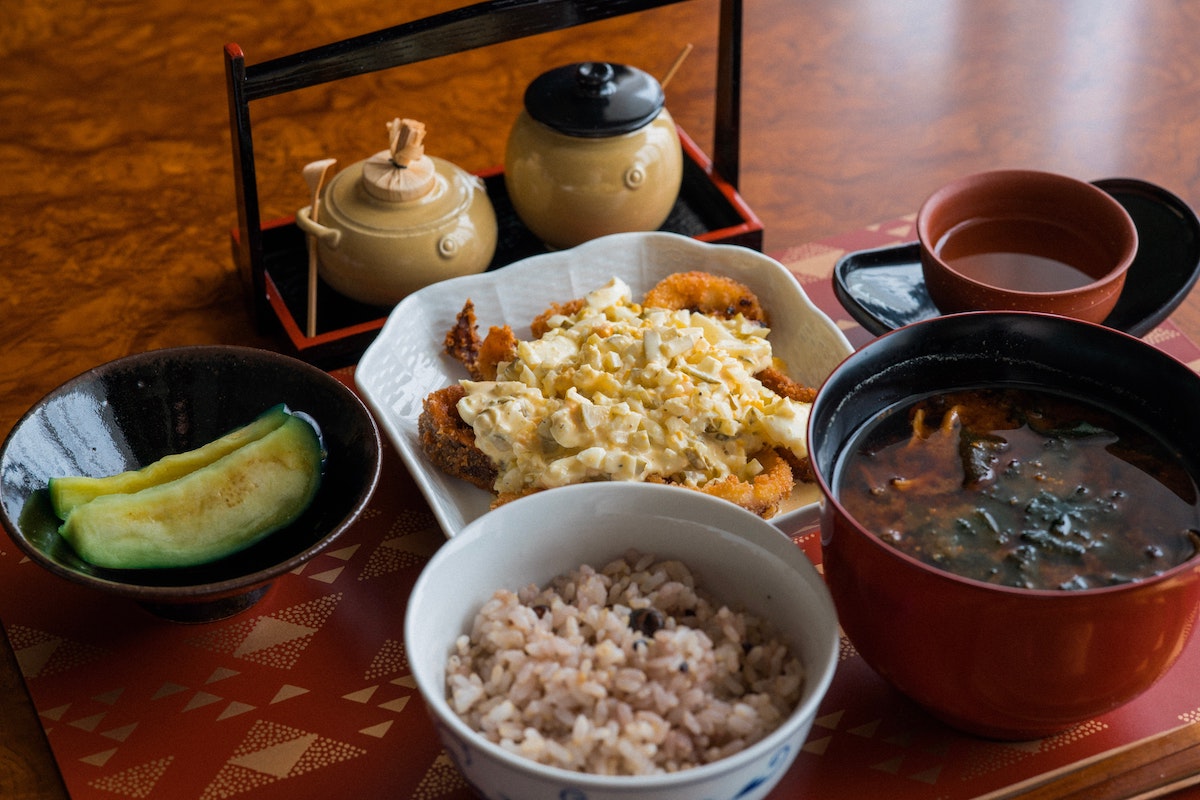 You’re happy to be home after a hectic day with overtime. Seated at the table with your partner, you both press your palms together and say 「いただきます！」 itadakimasu before digging into the homemade meal. It’s a habit you’ve developed since moving to Japan. This utterance comes from the indigenous form of spirituality called Shintō that venerates the gods found within and that control various aspects of nature and human existence. Itadakimasu can be translated as, “I humbly receive” and serves as an acknowledgement to all the effort the gods made so that you may have food to eat.

In the most basic sense, spoken language allows us to communicate necessary information like, “Don’t eat that berry, it will kill you,” to far more complex concepts, like why that berry kills humans but not other animals. But it’s more than that, too. As shown in the above scenes, the Japanese language is perfectly equipped to not only adhere to cultural values regarding age and familiarity, but also carry with it Japanese history. While it may all sound a bit complicated at first, learning how the language connects to the society will no doubt make you a better Japanese speaker.