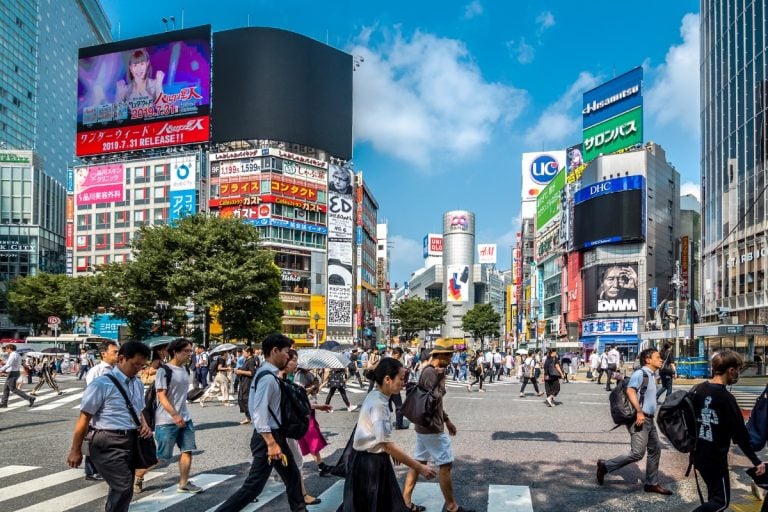 Every country has its unspoken rules and norms, Japan especially so. As a foreigner, no one is likely to tell you you’re making these mistakes to your face, but you’ll get some serious side-eye if you make these mistakes in public. To avoid embarrassment and be polite, here are 7 things not to do in Japan! 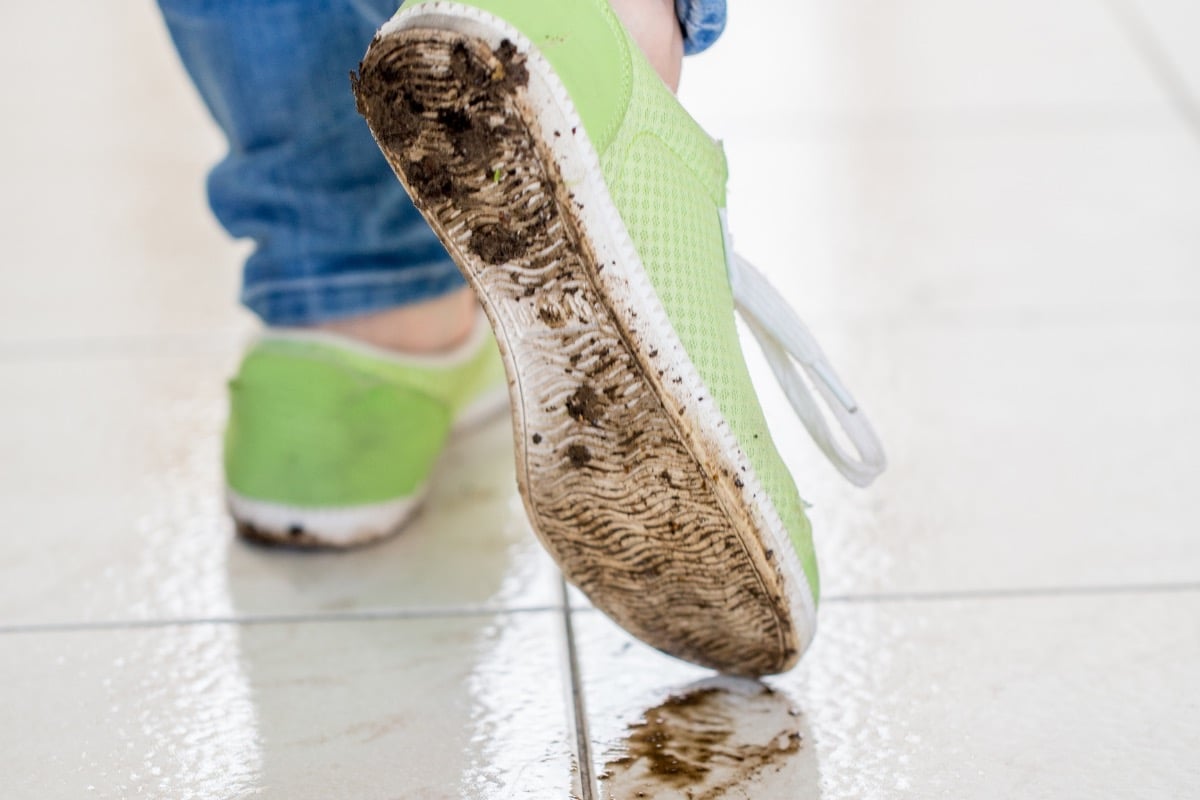 While in many American and European houses, taking your shoes off is actually common practice as well, in Japan it extends beyond the home. When entering certain public buildings like temples, shrines, and even some medical clinics and restaurants, it’s common practice to remove your shoes. Usually, but not always, you can put on a pair of slippers from a nearby rack. For this reason, it’s also convenient to wear socks, even if you have sandals on, because no one wants to walk barefoot on strange floors. Perhaps that’s the reason why socks and sandals are so trendy here?

2. Forgetting to Take Off the Bathroom Slippers 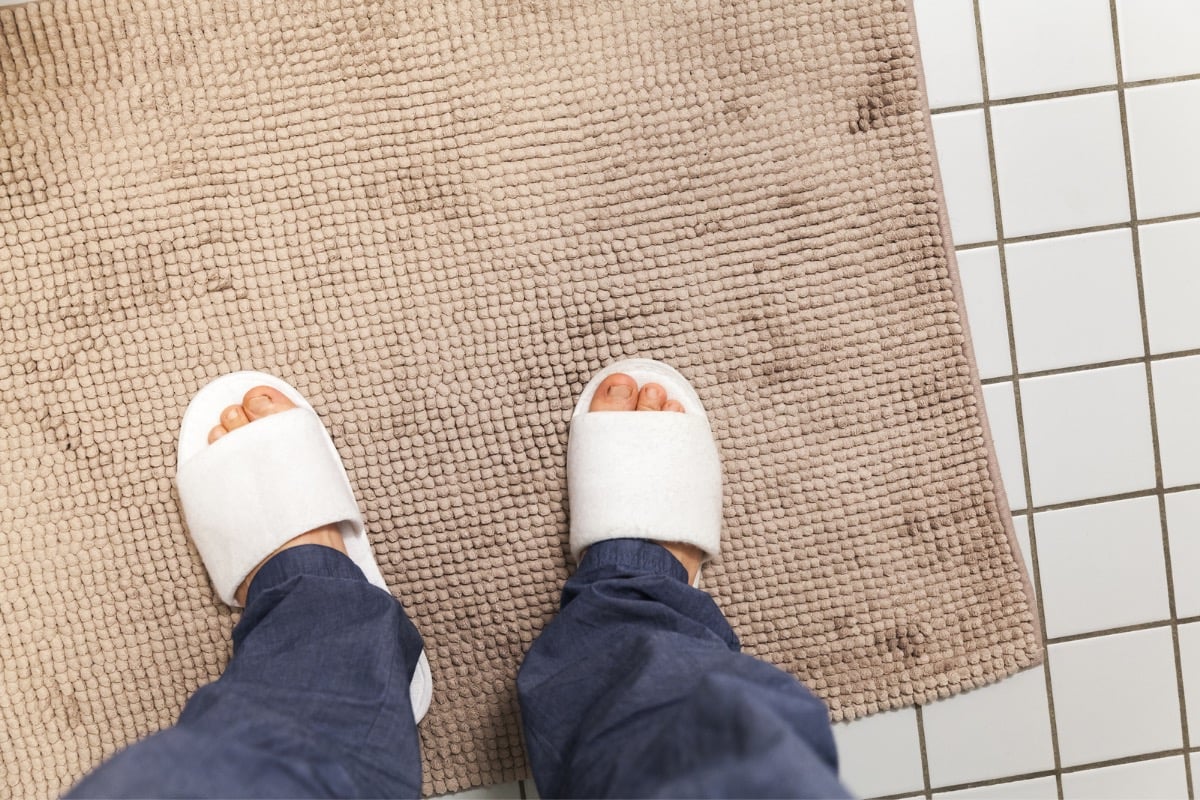 Did you know you have to change your shoes to go to the bathroom in Japan? Once you’ve removed your shoes and put on your indoor slippers you might think that you’re good. However, once you reach the bathroom, you’ll have to take off one pair of slippers and put on another. It’s a pretty hygienic idea, as bathroom floors are notoriously dirty, and no one wants that filth tracked around your home.

Once, when I was visiting a temple for a meditation class, I made it halfway down the hall before realizing that I still had the toilet shoes on. Then I had to do the walk of shame back to the toilet to exchange the hot pink bathroom slippers for my pair of plain, brown temple slippers.

Unless you have an allergy or other dietary restriction, it’s best not to ask about adjusting your order. At best you will confuse the entire wait staff and at worse, they will refuse (very politely) to make it for you. If you do have a serious reason for changing or asking about the ingredients of a meal, of course, you should do so. I recommend getting one of these food allergy cards, with translations in Japanese to show your server. 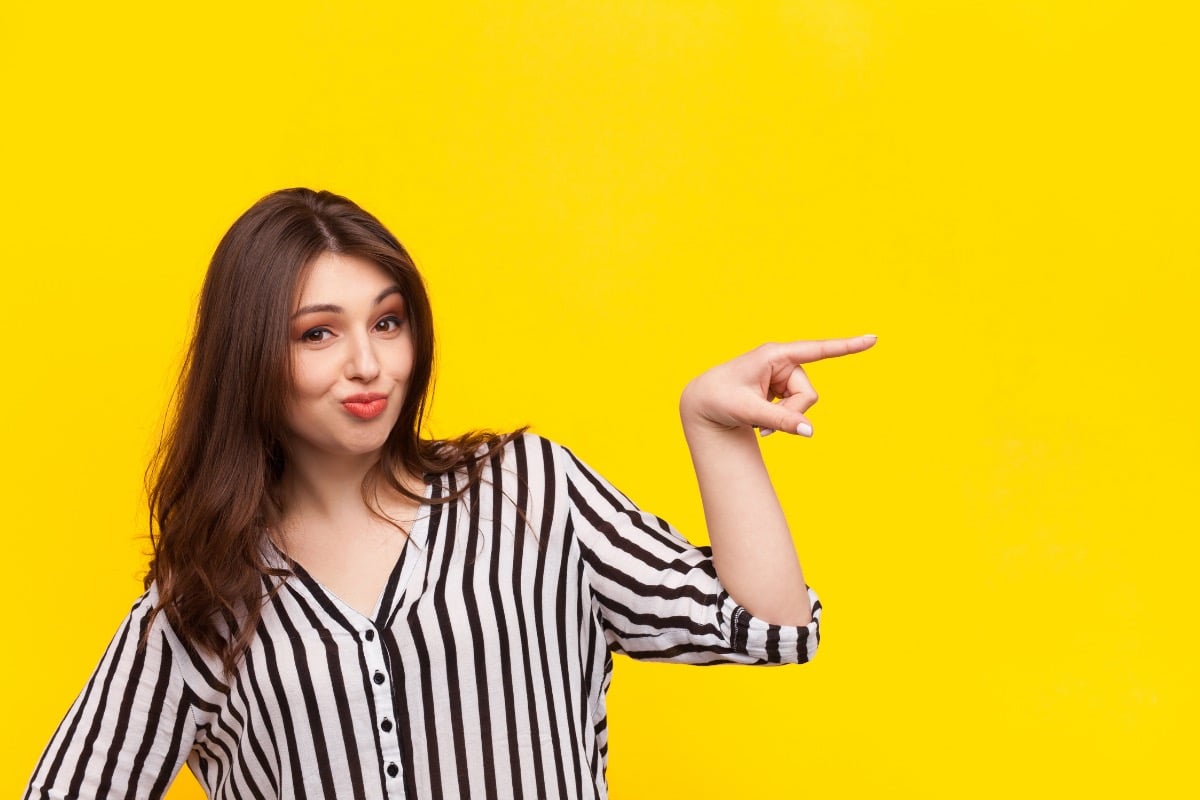 Pointing at people is rude in many cultures, especially when accompanied by a comment about their appearance. However, in Japan, pointing in public is considered rude even when not directed obviously towards a person. Don’t point at people or things, instead, you can nod your head, or gesture gracefully with an open palm.

This point is more nuanced, as it’s not rude to eat in public in certain areas or at certain times. For example, at festivals, amusement parks, or even if you’ve just bought a corn dog at a 7-11 convenience store, and eat it right outside the store. Where it gets rude is in crowded public places, like busy sidewalks while walking, or on trains. This is especially true now, as eating requires you to pull your mask down, which, in a crowded public place is always a bad idea.

This is an often-overlooked companion to the “eating in public” rule. Drinking non-alcoholic drinks is completely fine (there are drink vending machines on every corner!) However, drinking alcohol in public, while not illegal, is definitely frowned upon, and will earn you some critical stares. Many visitors from countries where drinking alcohol in public is illegal are excited to learn that in Japan, it’s technically allowed. But drinking out in crowded public streets (like Shibuya Crossing), on trains, or anywhere else crowded will make those around you uncomfortable.

Again, exceptions apply, for example, drinking with friends during hanami (the cherry-blossom viewing festival), if you’re sitting somewhere outside with few people around, or if you’re attending an outdoor event that sells alcohol.

7. Talking on The Trains Personally, I have a tendency to speak louder when enthusiastic or excited, which I have to pay attention to when on the train or in other quiet public spaces in Japan. Also, you should not talk on the phone on the train, as it’s considered very rude. If you get a call, you’ll have to wait until you get off to call back.

People tend to be understanding here if you unconsciously make mistakes as a foreigner. So no need to stress, just try your best, and everyone around you will appreciate your consideration! What embarrassing mistakes have you made when visiting another country?