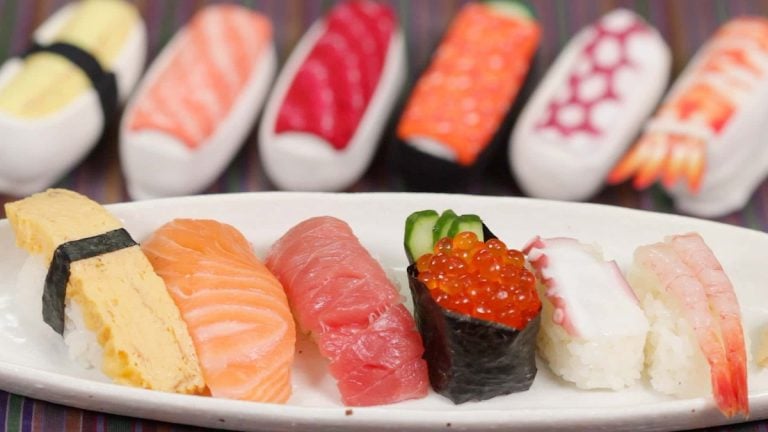 Sushi is one of the best-known Japanese dishes in the world, and one of the most varied. This traditional delicacy consists only of rice and raw fish, although, in its internationalization process, each country has adopted the original recipe and modified it at their convenience. All countries have their own customs, and Japan has many “formalities” at the table that are highly recommended to know in advance. This will make your Japanese hosts to have a good impression of you, as you will be showing interest and respect to their culture.

If you do not know how to eat properly with chopsticks, the Japanese recommend that you eat sushi using your hands. Therefore, hands should be clean before handling food with them. When you sit in a Japanese sushi restaurant, many of them provide you with a wet towel. The purpose of this towel is to make you wash your hands just before eating. Once you have used it, fold it up and set it aside on the table.

Another item that is also often served in sushi restaurants along with wet towels is a glass of tea. This serves to cleanse the palate, taking a sip between pieces of sushi.

2. Respect the order of food

Whether you go to a sushi bar or order a la carte in a restaurant, it is important that you know the order in which you have to order the sushi. Thus, the sashimi is ordered first, which is basically raw fish or seafood. Then you can order the nigiri, a piece of rice and fish joined by a strip of seaweed. After, you order the makizushi, the famous seaweed roll with rice. And, finally, the temaki is ordered, which is the nori seaweed cone stuffed with rice, fish or shellfish. 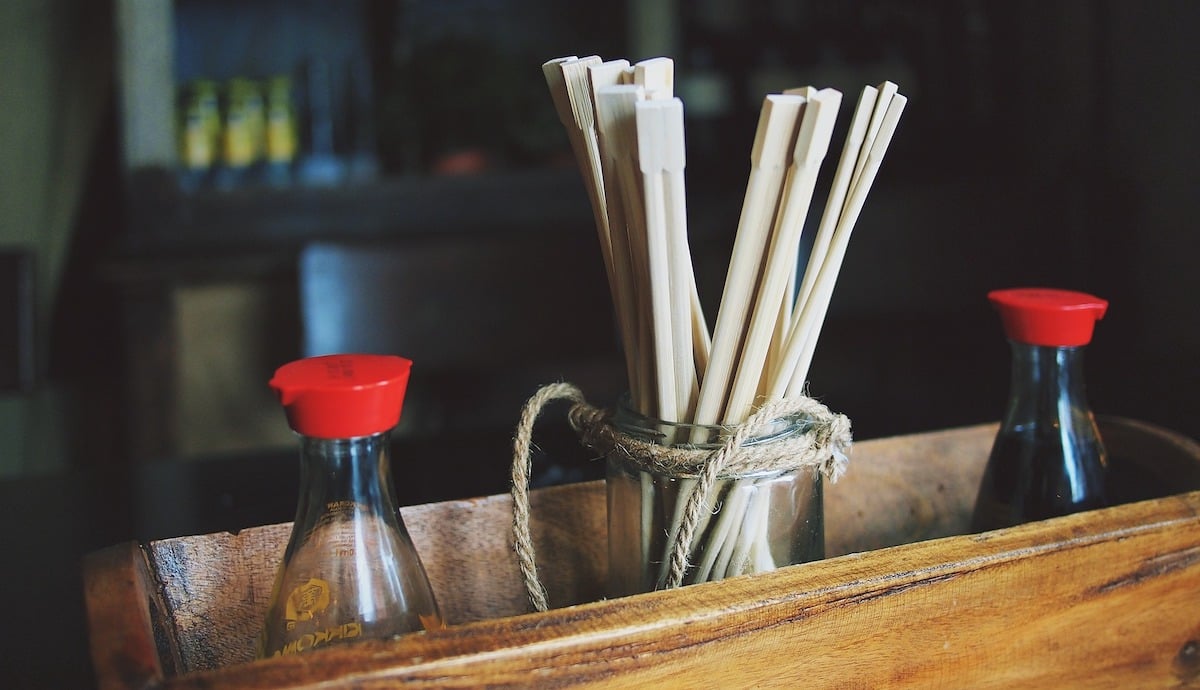 3. Moderate the use of soy sauce

Before starting to taste the ingredients of sushi, it is important to pour a little soy sauce into a small container. This can be prepared by the same itamae (chef) and no accompaniment should be added. In some parts of the world, soy sauce is usually combined with wasabi. However, according to Japanese chefs, this should never be done, as it would completely change the flavor of the dish. It is also important that you do not pour soy sauce directly on the food, especially on rice.

Sushi is taken as a complete piece. It can be soaked a little on the fish side (never the rice) in the soy sauce and put directly into your mouth. Yes, in one bite. Sushi is usually small, and although it seems a challenge to chew it in one bite, it is possible to do it. In this way, the flavors of the bite are enjoyed more.

Soaking your sushi in the soy sauce and then shake it off is very unpolite. If you do it, you might stain the table or, even worse, splash the food of other diners. The right thing to do is to soak the piece just a little bit and eat it as is. 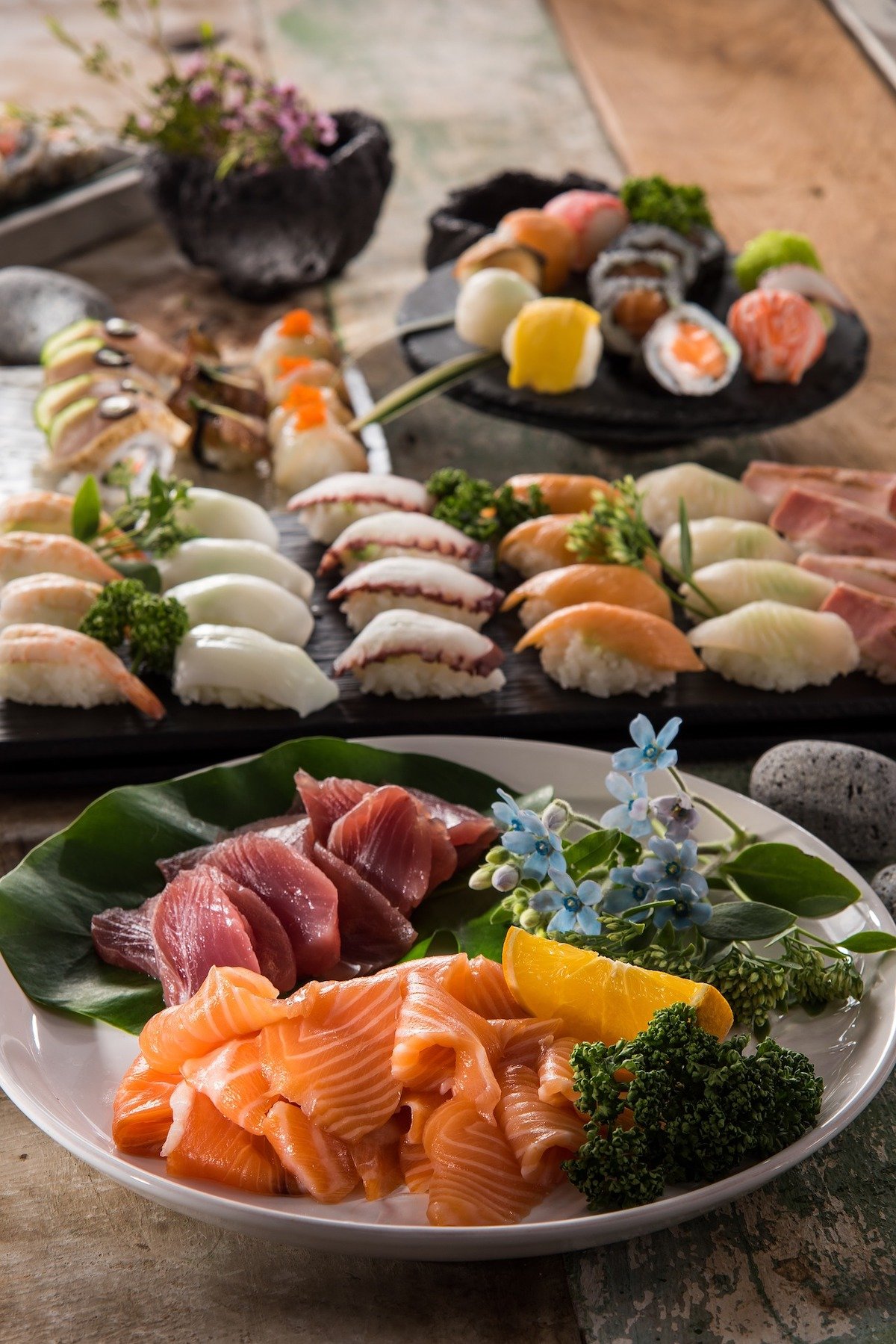 Commonly, ginger is served next to the wasabi or bowl with the soy sauce. Its function is the same as the one of the tea: to cleanse the palate between bites. Ginger refreshes the palate and the next piece of sushi is tasted without having the aftertaste of the previous thought. Therefore, it should never be mixed with the sauce.

7. Order only what you are going to eat

Thanks to the popularity of Japanese restaurants, diners often order two or more sushi dishes at once. It is very important to know that it is best to order one dish at a time and finish it before ordering more. Only in this way is it considered that the dish comes out “fresh”. Also, it is rude to leave food scraps.

8. Interact with the chef

If you are in front of the chef who will prepare your sushi, a good idea is to greet him and ask him what his recommendation is. In this way you will be guaranteed a unique, fresh dinner made with the best attitude. 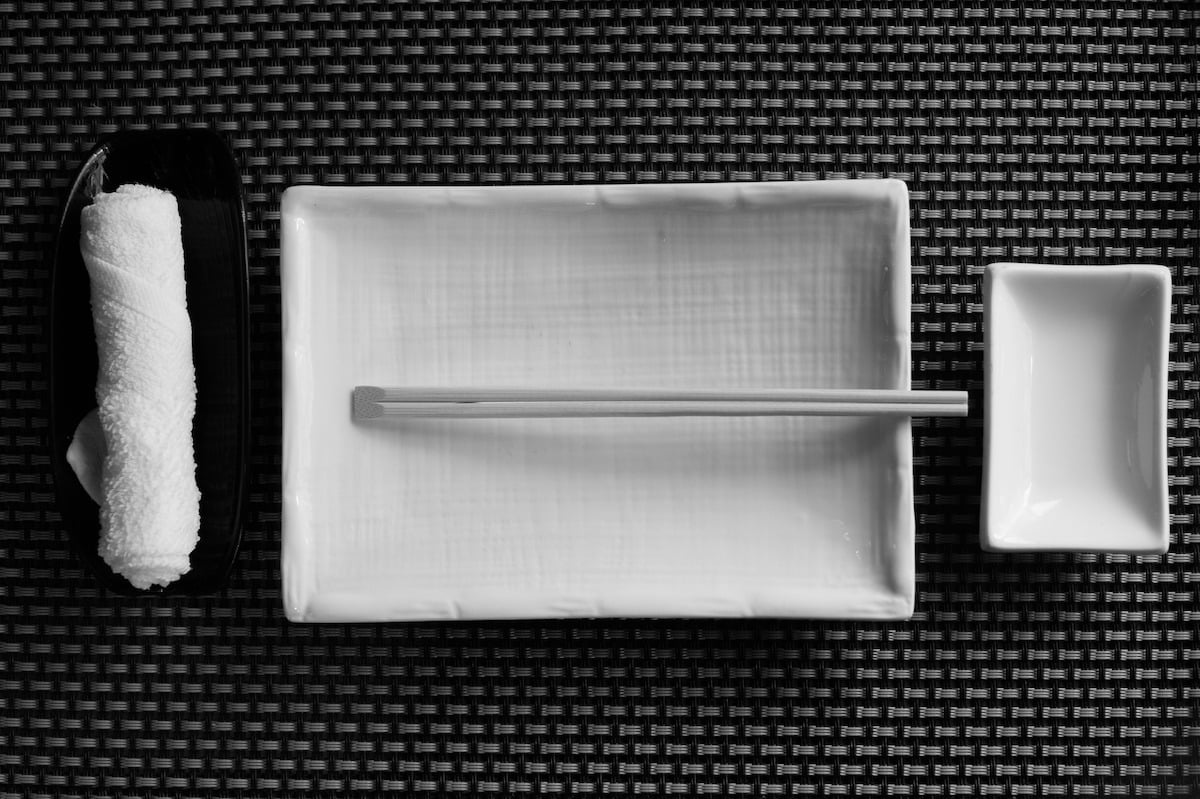 9. In case of eating in company

If you have decided to go to dinner sushi with a group of friends, it is best to use the wide part of the chopsticks to serve the main dish to the others. However, you should never pass food from one container to another with chopsticks or with your hands. According to the Japanese, this action is similar to the funeral rite that is done when the remains of the deceased are transferred from person to person.