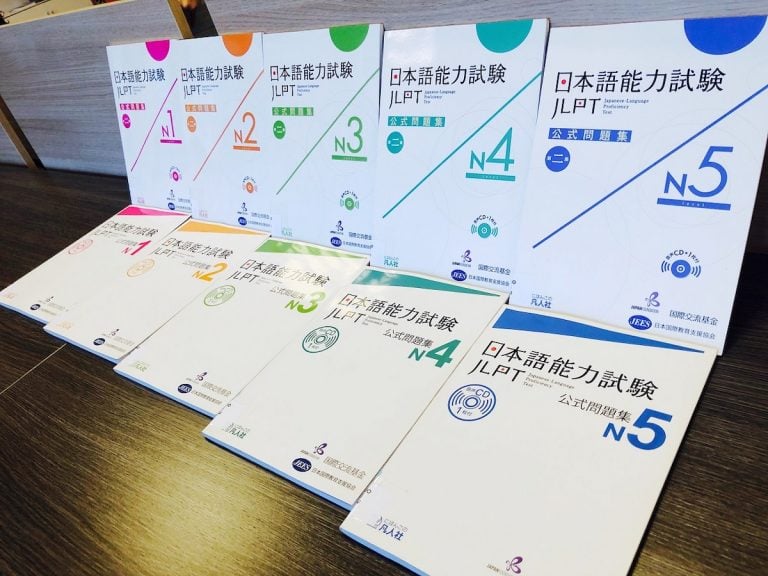 The Japanese Language Proficiency Test, or JLPT, is a standardized Japanese language test offered to non-natives of the Japanese language. The test is the same for all test takers, regardless of their native tongue. It aims to test a broad range of knowledge, from reading and listening, to language knowledge.

As the test is standardized, many employers see it as an easy way to get a general understanding of a potential non-native hire’s language abilities. While the test arguably has its flaws, it certainly takes a large amount of skill in the language to pass, so it can be a reliable filter for employers to use. Gaining certification will only increase your chances of finding employment in Japan, so if that is your goal it is worth the effort.

What level of JLPT should I aim for?

The test consists of 5 levels, from the easiest level known as N5, to the hardest at N1.

N5 and N4 are not really considered sufficient for working in Japan, but you might find a few jobs requiring at least N4 in the tourism focused industries such as at ski resorts.

N3 is vaguely equated to simple conversational Japanese, and many restaurant jobs will set this as a benchmark. However, putting the keyword “N3” into the Jobs in Japan website shows a range of software jobs are also available too!

N2 is sometimes seen as “business level”, and it is this level that the vast majority of jobs will require your Japanese language to be at. Reaching N2 level is by no means an indication of fluency, but you will essentially be able to hold a conversation and read emails and documents with the help of a dictionary. Perhaps more importantly, it shows employers that you have the patience and aptitude for the language, because long term they will expect your language abilities to grow.

Finally, N1 is the highest level of the test, but its material covers somewhat more academic language structures that many employees don’t see as being as important. Having this accreditation will certainly look good on your resume, but most employers will not set it as a filter. The exception is translation and interpretation work, but even those will more likely list it as a level check, and prefer to test your abilities with a test or interview.

Therefore, if working in Japan is your goal, attaining the N2 accreditation is a good step toward that. Fortunately, you do not need to attain previous levels before attempting the test, so you can study at your own pace and only take the N2 test when you will confident. 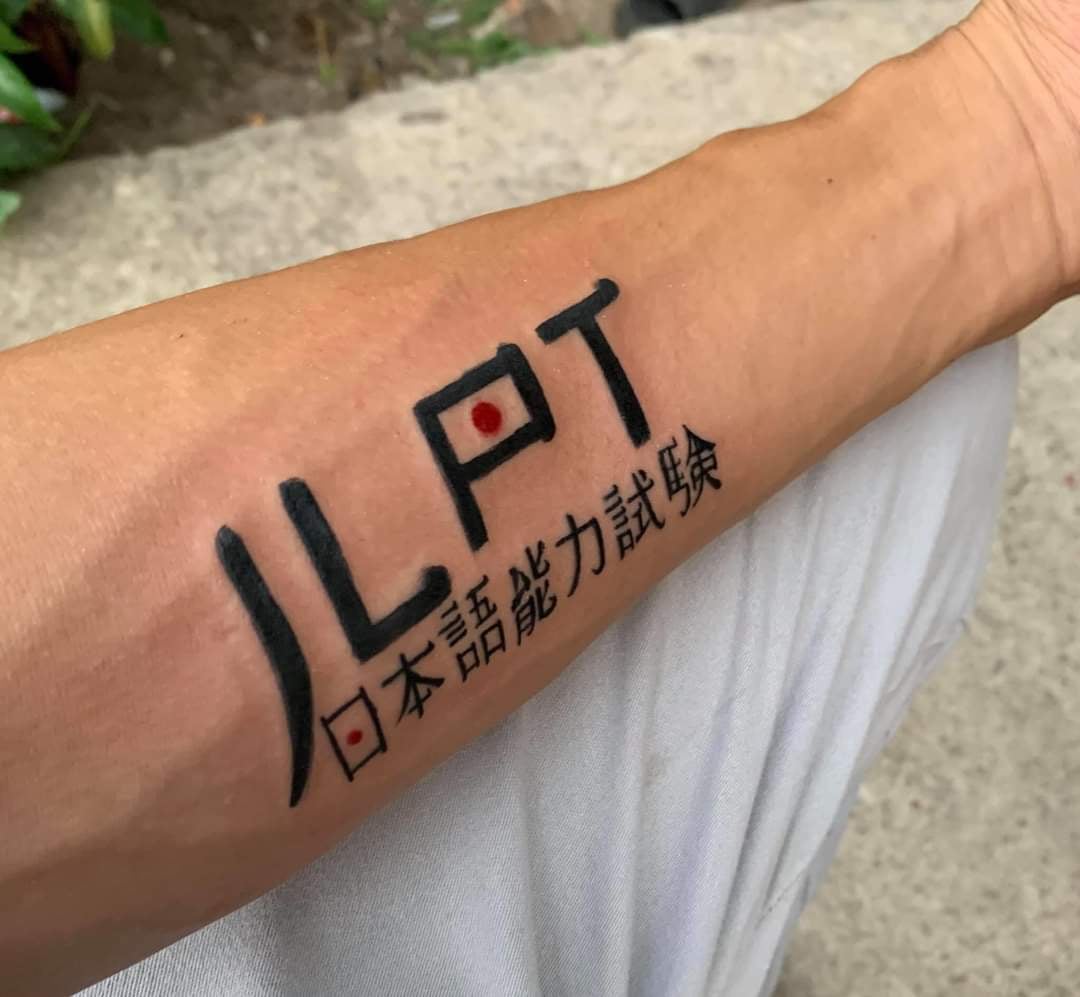 Do I need JLPT accreditation to find employment in Japan?

Obtaining JLPT accreditation is neither a legal requirement, such as for a work visa, nor a hard requirement for many jobs in Japan. Whilst many jobs will list it as a requirement in the job posting, from my experience what this usually means is the level of Japanese ability the employer expects. Oftentimes they do not actually require you to have the accreditation, only confidence and ability to that level in Japanese language. This will of course be confirmed in interview stages, so you can’t fake it. Therefore listening “JLPT N2 level Japanese” on your resume can sometimes be sufficient. The reason for this is because the test does not test speaking ability, and is multiple choice based. Therefore, many people who have accreditation might not actually be that good at the language! The employer therefore often wants to confirm your language ability themselves. Ultimately they don’t care if you actually have the accreditation or not, just that you can work in a Japanese language environment.

This of course does not mean that accreditation is worthless, a resume with JLPT N2 or N1 under accreditations will look better than the vaguer “JLPT N2 level Japanese” under skills, but it does mean you can still apply for jobs if your timing is not great (since the test is only offered once or twice a year), or the test is not offered near where you currently are. Additionally, it means you can’t hide behind your accreditation either! You should expect to be tested for you language ability in the interview stages, either with a test or verbally.

Tips for achieving JLPT N2 and finding work in Japan

Reaching JLPT N2 level is not an easy achievement, it will take a lot of time and effort. The reward however is not only a higher fluency in Japanese, but also a more attractive resume when job hunting in Japan. Here are a few tips toward that goal which I personally found useful.

Use a spaced repetition learning application

Spaced repetition is a system where information is shown for study and review at variable intervals. Without going into detail, using this method for language study has been shown to be highly effective. Do yourself a favor and employ it, such as through the use of the Anki program, when studying Japanese.

Find a rhythm and stick to it

Just like with jogging or going to the gym, finding a study rhythm and sticking to it no matter what is important. Some textbooks such as the “Sou Matome” series make this easy by breaking knowledge into days and weeks.

Do practice exams under exam conditions

Practice exams are a great way to identify knowledge gaps before the real thing. The JLPT’s difficulty is increased immensely by the harsh time limit, so remember to also try practice exams with a stopwatch. It is almost as important to learn exam pacing as the material itself when studying for the JLPT.

The JLPT test does not consist of a speaking section, so many do not practice this. If your goal however is ultimately employment, being able to speak and hold a conversation is highly important. No JLPT test score will help you if you cannot communicate with your employer sufficiently during the interview stages. Additionally, try to learn words that are appropriate to your industry, even if they are not part of the JLPT word lists because they might come up during the interview.

I hope this article will help illuminate what the Japanese Language Proficiency test is, and why it is important for helping you find employment in Japan. Good luck with your studies and job hunting!