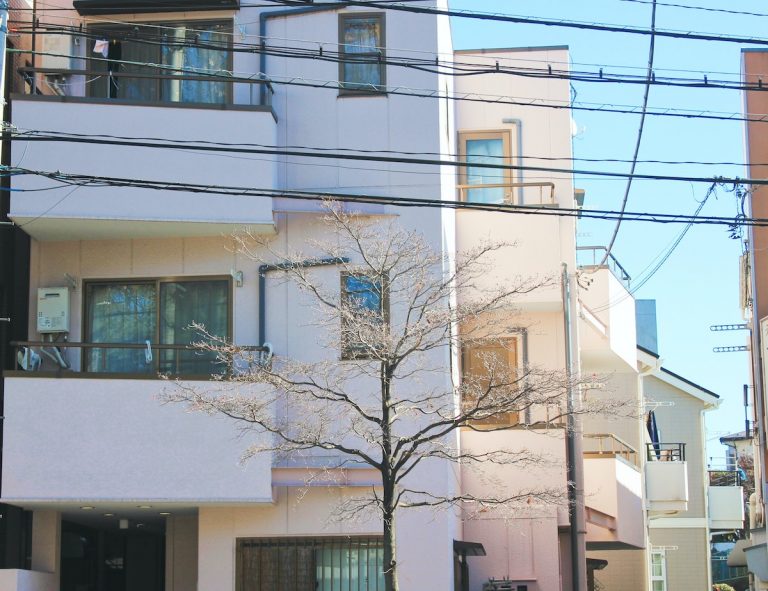 Moving in Japan is, unfortunately, not a simple matter. This guide will explain the process and what fees may come your way when you find your future home. While moving to a new country or city can be an exciting prospect, making sure your move is financially viable is the best way to ensure the start your new life will be as enjoyable as possible.

First things first: where to find an apartment. There are various ways people working and living in Japan, natives and foreigners alike, find housing. If you’re planning to move for an English teaching job, companies like AEON will procure housing for you and deduct the rent from your paycheck every month, therefore relieving you from much of the stresses often associated with moving. Many companies can provide some sort of moving compensation if you’re unable to commute to your new place of work from your current residence. Other companies have dorms specifically for workers and often their families. But most frequently, people find houses and apartments from real estate website listings.

Let’s say that you are moving to a new city by yourself, without the assistance of a company to find an apartment or pay for moving expenses. Your budget is roughly ¥50,000 a month (about $437 USD at the time of this article) and the new city you’re off to is one of the most populated in Japan. After logging onto a popular real estate website, choosing your city and capping the search results at your budget, you’re delighted to find literally thousands of single apartments available. Some have lofts, many have balconies, and there are quite a few located near the most desirable stations. Understandably, you’re excited.

Then, the excitement quickly dissipates. Management fees, key money, an agency introduction charge, a deposit. Some fees aren’t surprising. But key money? A guarantor company fee? The list of expenses is extensive, with many of the items unfamiliar. Standard Deposit () – when moving into a new home or apartment, paying a deposit is considered a typical practice in many countries, including Japan. Some deposits, however, are not returned when you leave. Instead, they can be converted to pay a cleaning fee that is often charged when moving out, as well as covering any other miscellaneous charges that you may otherwise be liable to pay. The deposit is often 1 month’s rent, in this case another ¥50,000. So far, your moving costs are at ¥100,000.

Key Money () – this fee can also be called “gift money,” because it is basically a goodwill stack of cash given to the landlord for letting you live there. You don’t get it back. Not all apartments require it, and let’s say that the apartment you’re interested in doesn’t either – which is a blessing, because that would have been another month’s worth of rent.

Insurance () – depending on the seller, the name and nature of the insurance offered may vary, but in general it will cover fires, natural disasters, or other similar damages that may occur. Japan is prone to very intense weather, including strong earthquakes, so you’ll be thankful that you’ve paid it. Oftentimes it’s a biannual fee. For your new digs, you’ll be paying ¥16,000 upfront and be covered for the next 2 years.

Guarantor Company Fee () – in the past, it was most common to have a cosigner on rental contracts. This understandably caused issues for many foreigners who were just starting to get established in their new home country or people who did not have anyone close to them who would be willing to act as a guarantor, Japanese or otherwise. In recent years, guarantor companies have become the popular alternative; because you pay their fee at the contract signing, if you ever have difficulties paying your rent or other charges, they offer somewhat of a safety net. The fee? ¥22,000, totaling ¥122,000 so far.

Monthly Management Fee () – this fee, which may go by other names but serves the same purpose, goes to the building each month to make sure it stays clean, gets a fresh coat of paint when needed, and other miscellaneous maintenance for spaces used by all. ¥3,000, please. And there’s more!

Office Fee () – a small fee that goes to the office which makes all the magic happen each month. ¥880. Along with the management fee, that makes the final total up to ¥205,880. 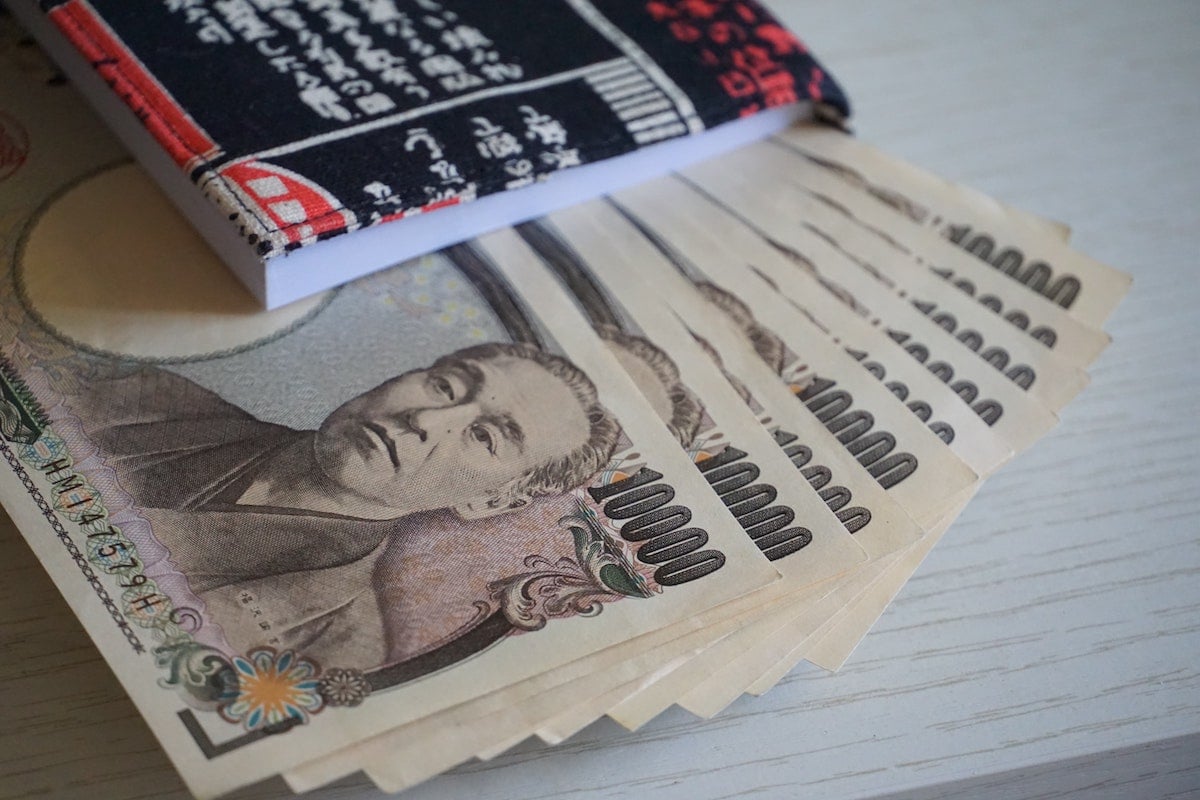 That is nearly $1,800 USD to move into this single room apartment with a monthly rent of just $437! Most contracts are for 2 years – leaving the apartment before the first year is up will often require 2 month’s worth of rent to break the contract, and 1 month’s if it’s before the full 2 years. Often utilities are not included and are paid monthly, directly to the utility providers.

However, there are often different deals to make the process cheaper – some companies will provide appliances as a gift, such as a refrigerator and washing machine, free internet, or the first two months rent-free. While it’s clear that moving can be quite an expensive decision, it is an investment in a new life and a new long-term home.