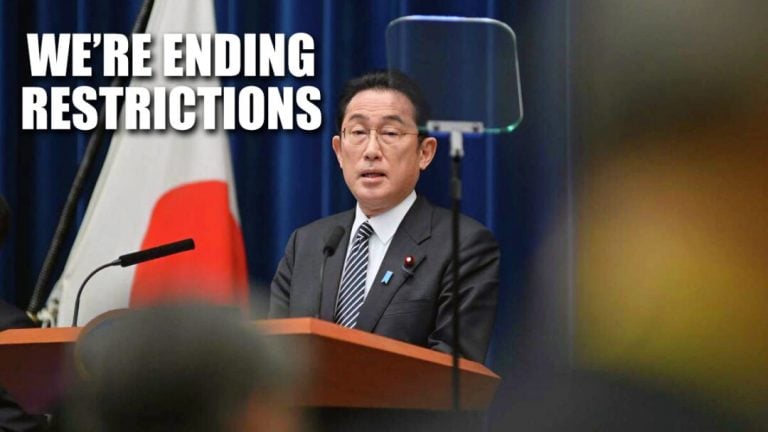 Japan is set to start accepting and fulfilling foreign visas (all except tourist visas) starting March 1st. This is great news, as many companies have been starved for staff, spouses have been denied access and people with working visas have been unable to get them filled due to pandemic restrictions, exacerbated by the appearance of the Omicron variant in Japan.

On February 17th at 7PM, Prime Minister Kishida announced the new quarantine rules that would gradually open up to all visas except for tourism, which will still be highly limited for the time being.

Here are what we have been told will be the new regulations from March 1st onwards (though details are not yet published, we will update this post when they are):

If and when things change, we will keep you updated with information here at JobsinJapan.com.

A big thank you to Alex Debs at hitotoki-travel.com, a former podcast guest, for the info.