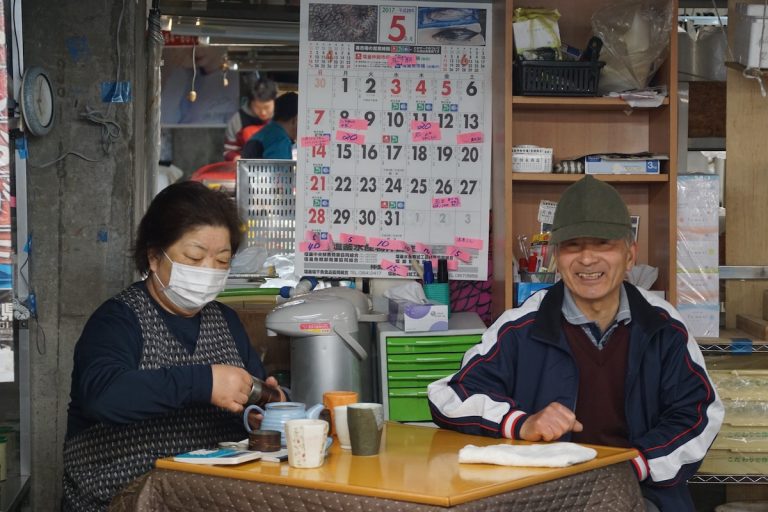 While aging is often an occurrence that many wish to avoid or prolong, the concept is celebrated in Japan. There’s no room to get offended when acknowledging one’s age because there’s a holiday meant explicitly for the seniors.

holiday started by a small town

Before Respect for the Aged Day or Keiro no Hi came to be, there was a small town in Hyōgo Prefecture that decided it was essential to celebrate its seniors. In 1947, the town of Taka declared September 15th to be Toshiyori no Hi or Old Folk’s Day. The rest of the country soon caught wind of the event, and it was widely accepted.

In 1966, the government proclaimed it a national public holiday, retaining the original date. With over 28 percent of the country’s population comprising those aged 65 and above, the holiday proved to be essential. Did you know that there are about 80,450 people in Japan over 100 years old? That incredible feat is definitely worth a celebration. 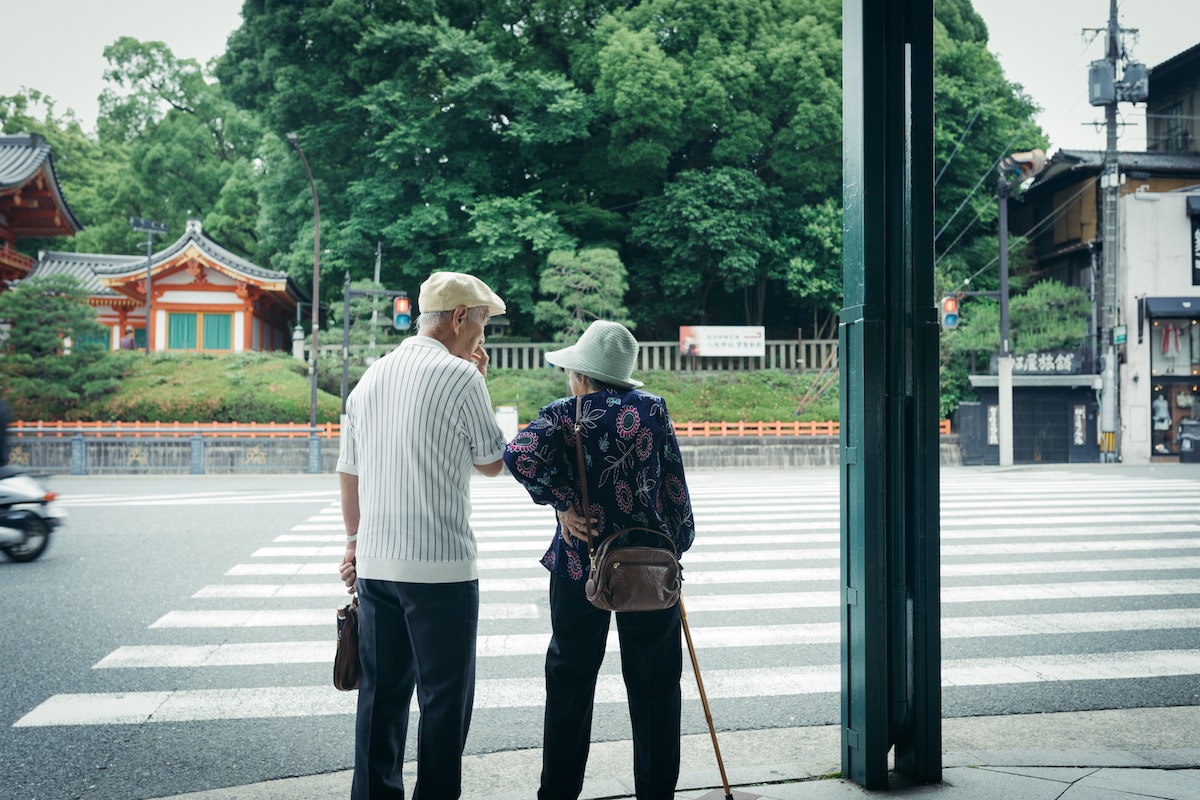 Even though the elderly in Japan are treated with respect every day through keigo (honorifics or respectful language) and polite manner, it is only necessary to have a day to call their own. Respect for the Aged Day was celebrated every year on September 15th until 2003, when the holiday was affected by the Happy Monday System. Through the government’s initiative to move holidays, creating longer weekends, and promoting rest, Keiro no Hi was transferred to the third Monday of September.

When the holiday first began, the country placed extra focus on its centenarians. Those who reached 100 years old before the holiday received a solid silver sake cup. There were 153 recipients who first qualified for the extravagant gift. However, as the triple-digit population increased, the commemorative gift was changed to silver-plated cups in 2016.

An interesting legend linked to the holiday

Did you know that there is a legend surrounding the holiday? The legend of Yoro Falls is about a young man who had a sick father waiting at home embarking on a journey looking for firewood. He later arrived at Yoro Falls and saw that the water transformed into sake. The young man filled his gourd with the magical water and gave it to his father, curing him of his sickness. Yoro Falls is Japan’s version of the fountain of youth and symbolizes furouchouju (eternal youth and longevity). It was this story that inspired Taka town mayor Masao Kadowaki to establish the special event. 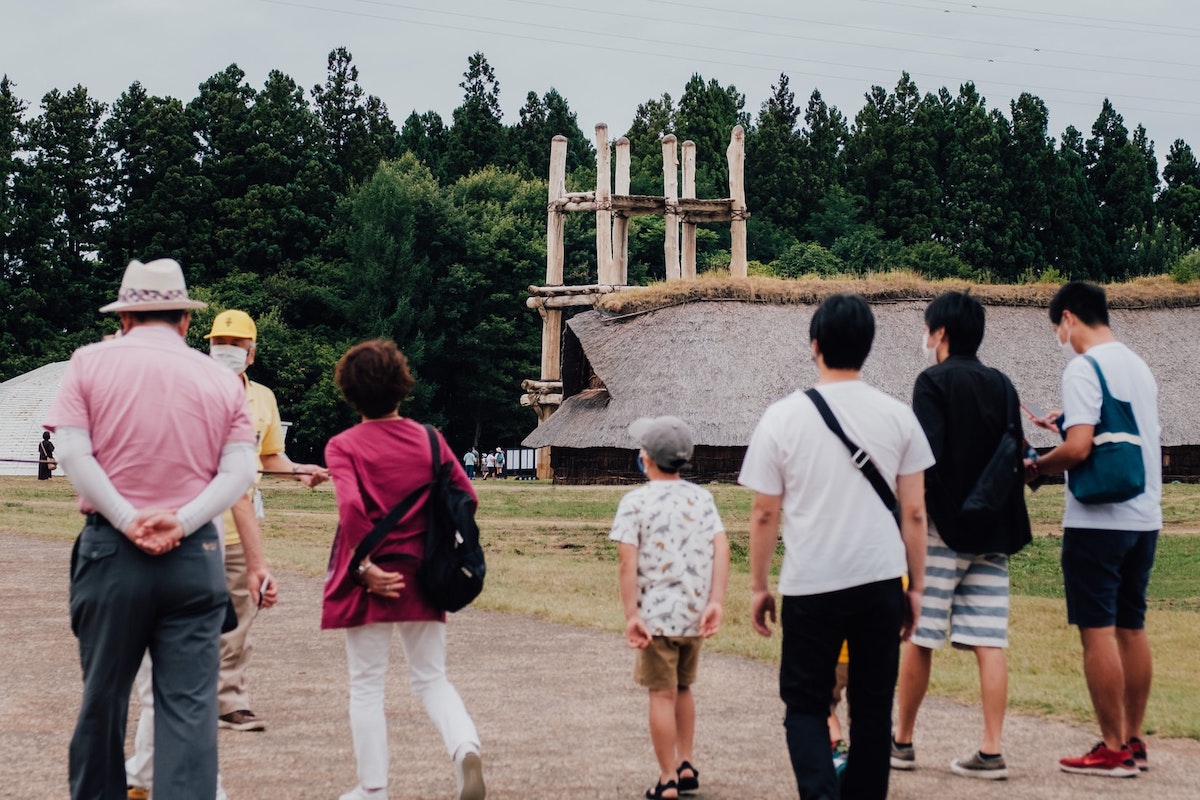 Things to do to show respect to the elderly

Since the holiday falls on a Monday, you have a chance to organize a family event and get the grandparents to stay up later than usual. Many Japanese families go out to dinner and give the seniors gifts showing appreciation.

On a nationwide scale, organizations would hold special events to celebrate the elderly in their area. For example, volunteers deliver free bento lunches and gift bags with essentials like soap and toothpaste to those aged 65 and above in the community. Such simple acts are often a big thing for the recipients who might have difficulty addressing daily activities such as cooking and grocery shopping.

Schools in the neighborhood would also organize performances at retirement homes while others hold keirokai ceremonies for the seniors to enjoy. The festivities are often held outdoors and open to the public, so you can head over to your nearest park or main venue to participate in the event. If you live in a larger city, you can expect things to get heated, as communities stage competitions for the elderly. You can admire and salute their healthy and active lifestyles.

If you’re staying indoors, you can turn on your TV and check out the channels airing special programs highlighting the aging population. With the high number of centenarians in the country, you can expect many channels to feature the lives of the individuals. They often share their experiences dating back to World War 2 and what it’s like passing the 100-year mark. Furthermore, their tips on how to live that long should be taken into serious consideration. 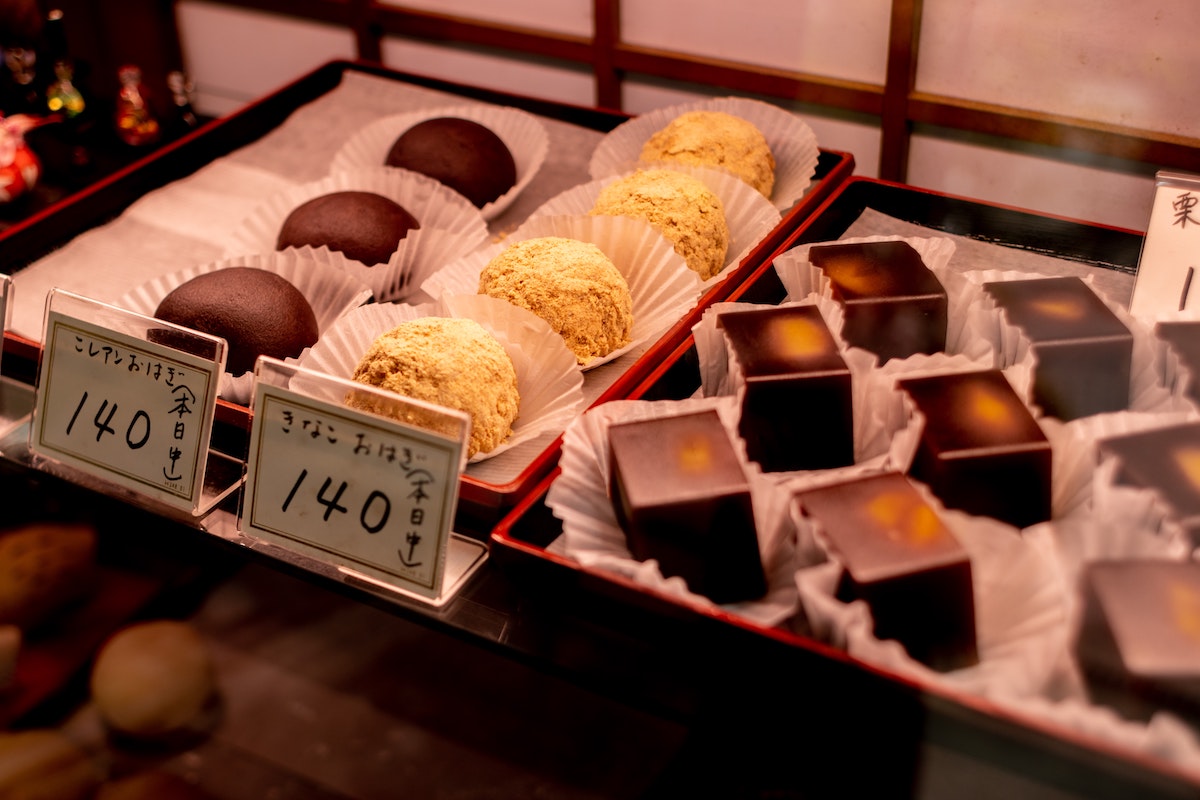 Take the time to connect

With the hectic everyday hustle of our schedules, time can pass us by very quickly; therefore, taking a moment to connect with your parents and grandparents during the holiday is crucial. It might seem like another family dinner, but it is an extra meaningful one for them, especially when everyone is present. The elderly often share that being surrounded by family is one of the best gifts they receive.

Even if you cannot personally visit your parents or grandparents this year due to restrictions such as the coronavirus pandemic, you can always give them a call. They might know how to use a smartphone, so you can take it a step further, and video call them. 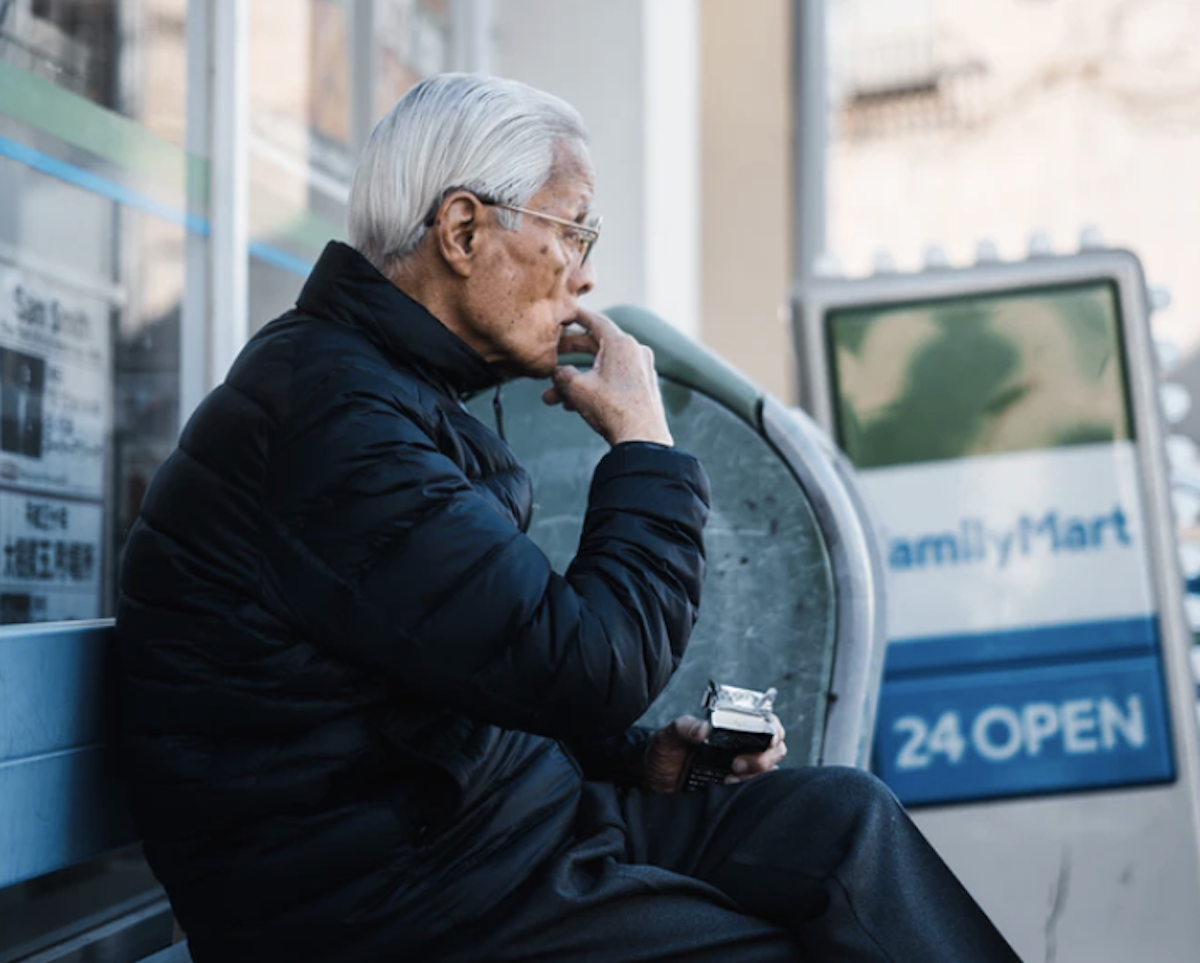 Make things memorable with a gift

Since gift-giving is a common tradition during the holiday, here are a few suggestions to get you started. For grandpas, they often like alcoholic beverages such as beer or wine. Meanwhile, you can give your grandma some Japanese sweets intricately packaged for the holiday, flowers, or other trinkets and décor.

If you want to add a personal touch to your gift, you can consider a handwritten letter, drawing, or another creative artwork. Our family has made it a sort of tradition to send our grandparents works of art growing up, and they immediately get framed and go up to their tatami room wall. It’s nice looking at my oil painting of two birds from 16 years ago whenever I visit the family home.

Make the extra effort to honor seniors during the holiday, whether you’re celebrating the holiday with your family or spreading love and respect to the elderly in your community. It is a fulfilling experience that should not be missed.