If you’ve been learning the Japanese language for any amount of time, you’re no doubt aware that one of the hardest aspects of such is learning the thousands of Kanji required for fluency. Kanji is a writing system derived from the Chinese language. Yet, in contrast to Chinese, which has a single reading for each character, Kanji has multiple readings for each character. If it seems frustrating to you as a native English speaker, just be glad you’re not Chinese and already used to the sole reading!

Furthermore, the visual complexity of some Kanji can be astounding. While Kanji such as 中 (middle) and 人 (person) are child’s play, kanji like 鬱 (depression) and 醤 (a type of miso) await at every turn to challenge your language skills. Given that, It’s important to stay optimistic about Kanji: While It may seem overwhelming to memorize thousands of unique ideograms compared to our mere 26 letters, kanji—complex works of art that they are—are merely combinations of a handful of important building blocks: In other words, kanji radicals. 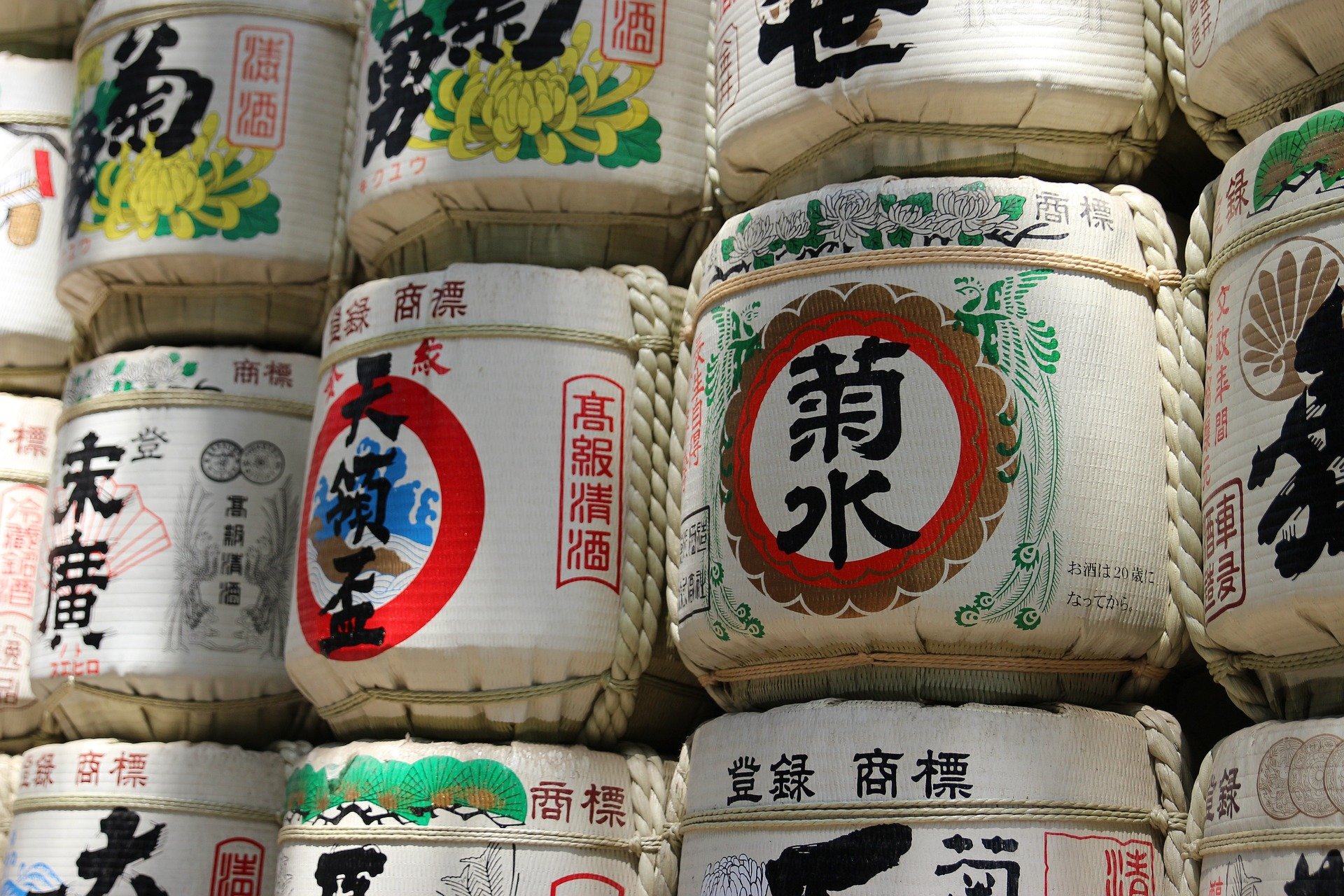 Kanji always contains at least one radical, but often a combination of multiple ones. Each radical has a meaning, and sometimes entire kanji are used as radicals. For example: 金 (gold) and 十 (ten) are words in and of themselves, yet are also used as radicals in 針 (needle). Not every radical is a stand-alone kanji, though: For example, 指 (finger) uses the 日 (day) and ヒ (spoon) kanji as radicals, but the left-most radical is not a stand-alone kanji, and is only seen in conjunction with other radicals within a kanji (to the extent that Windows IME won’t let me type it by itself).

Right off the bat it should be noted that yes, while radicals inform the meaning of a Kanji, that meaning is rooted in millennia-old Chinese etymology. As a result, these combinations aren’t always intuitively understood, even to a Japanese native. Everyone loves to point that the kanji 木 (tree) is used thrice as a radical in 森 (forest). That’s super cool and all, but I’m sorry to report that typically kanji radicals have a more esoteric usage. Also, unlike in Korean, radicals will not allow you to sight-read Kanji. You still have to memorize the readings.

So yes, learning radicals will not instantly unlock the meaning behind the bramble of mysterious kanji on a candy-apple-red warning sign, nor will it aid you in reading obscure family names off a sake menu. Yet, while you may not always be able to suss out the meaning of an unknown Kanji, by memorizing the stroke order of every radical, you will make Kanji much easier to write and memorize. 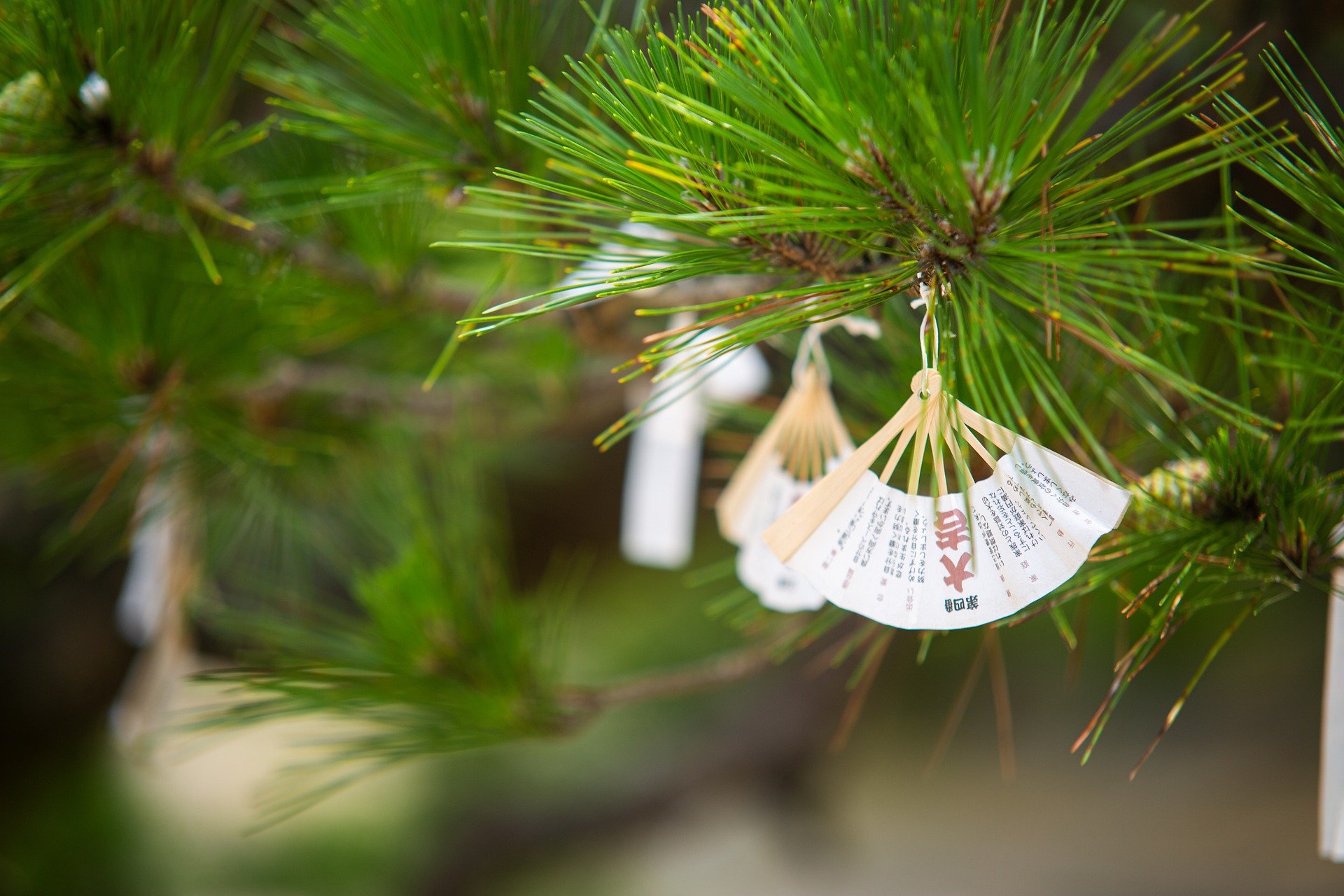 Every kanji has a consistent stroke order. Luckily, so does every radical. The stroke order of a stand-alone Kanji doesn’t change when using it as a radical, so for instance the 青 (blue) and 日 (day) in 晴 (to clear up) are written using the same stroke order whether by themselves or in kanji. This sets up opportunities for powerful mnemonics: You already know how to write the radicals for blue and day, so 晴 is merely a combination of those two radicals. You don’t need to learn the stroke order for 晴 per se, because knowing the stroke order of the radicals is effectively the same thing, but easier and more modular.

The modularity is the part that makes everything click—breaking it down into pieces. In other words: By learning radicals like 青 for instance, not only have you mastered a new kanji with its own distinct meaning, but you’ve also partially learned how to construct dozens of other kanji. If it seems like I’m belaboring the point, that’s only because of how necessary a direction this can be for Japanese learners. I would liken it to the crucial nature of practicing the Japanese pitch-accent. As important as learning pitch accents is for speaking, radicals carry the same weight for writing.

Some illusionists memorize a deck of cards by constructing a story of what each card is doing in their head—so too can you know a kanji by its radicals. To proffer an anecdote: I was writing down instructions to a Japanese native once, and somehow forgot how to write 始 (to begin). It wasn’t my proudest moment—forgetting a kanji I see every week…Luckily a light-bulb went off in my head, and I remembered that 始 is merely the radicals for 女 (woman), 口 (mouth) and ム (myself) put together! The origin of this radical combination still eludes me, but because I memorized the parts in rather than each stroke of 始, I promptly felt the relief of recollection and jotted it down, completing the message. This is the effect radicals will have on your nascent language skills.

The Compartmentalization of the Japanese Language

Kanji Radicals save you from being so overwhelmed by the obstacle that Kanji as a concept presents. It was a breakthrough moment for me to learn that such a task could be tackled more efficiently, at the very least. Knowing what I was struggling with trying to individually memorize Kanji stroke order, I’ve been eager to share this approach to new learners. To be frank, the way Japanese learners discuss kanji is nothing but excuses and quitter talk much of the time—moaning about the height of a mountain before even trying to climb it.

If you’ll indulge me, I see a cultural connection to all this as well: Japanese society is based in large part on putting everything into its correct box, and so is kanji. When I think about the separate but united pieces of a complex kanji like 織 (weave), I can’t help but be reminded of the general sense of cohesion I see in day-to-day Japan. Like a tatami floor neatly cleft into eight sections, so is Japan in a way: They keep to themselves—stay in their box, but are nevertheless moving towards a silent, mutually agreed-upon purpose. Each radical does its part. The Japanese language, as with all languages, reflects who they are on some fundamental level, not just what they say.